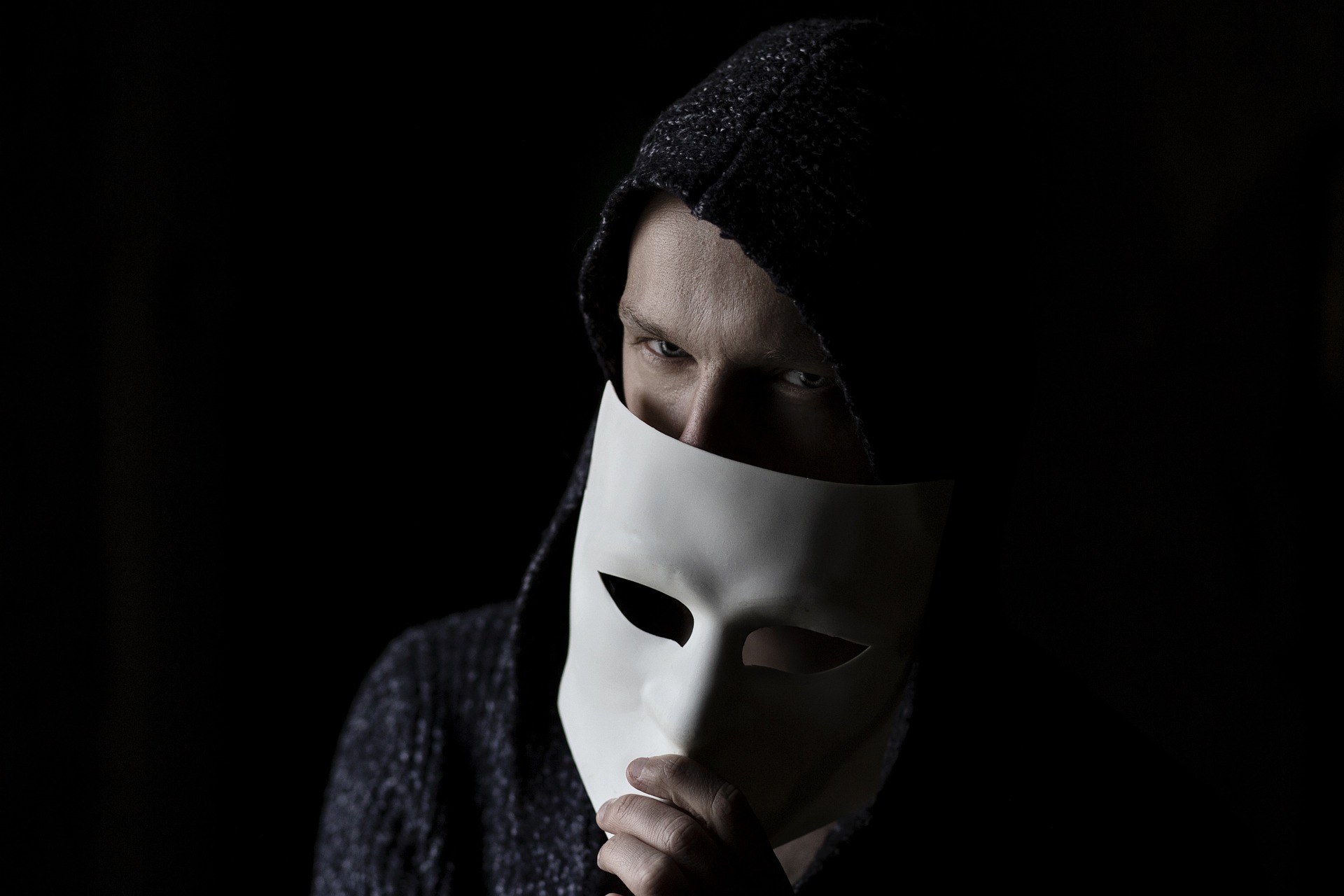 ‘We can buy up the weak for silver and the poor for a pair of sandals, and even get a price for the sweepings of the wheat.’” Amos 8:6

I’m not sure which hurts my soul more: the scoundrels or the hustle-and-grind-and-work-your-face-offs. In many ways, the second group has been cheated by the first group, but in a more insidious and permanent manner.

When a scoundrel cheats you on a deal, it is usually limited to that deal.

Maybe you buy a lemon of a car or pay too much for a home repair, etc.

But there is a bigger fraud being performed on countless hapless souls that is literally stealing their lives, souls, and joy.

These scoundrels have convinced many men, and especially women, that they can only be fulfilled by waking up early, getting dressed up, commuting, sitting in a cubicle, and doing whatever some distant boss says to do until after the sun sets in order to “get ahead” and “make a name for themselves” because “it’s a dog-eat-dog world” and “raising a family can wait.”

It’s so bad that big companies will pay you up to $4,000 to abort your baby, and they’re considered “compassionate” and “open-minded.”

They want you back at your desk, slaving away on the company-issued computer, tweaking spreadsheets, sending emails, and sitting on Zoom meetings, not loving your children, because the latter doesn’t make them money.

Open your eyes to the lies, which is the only way to...