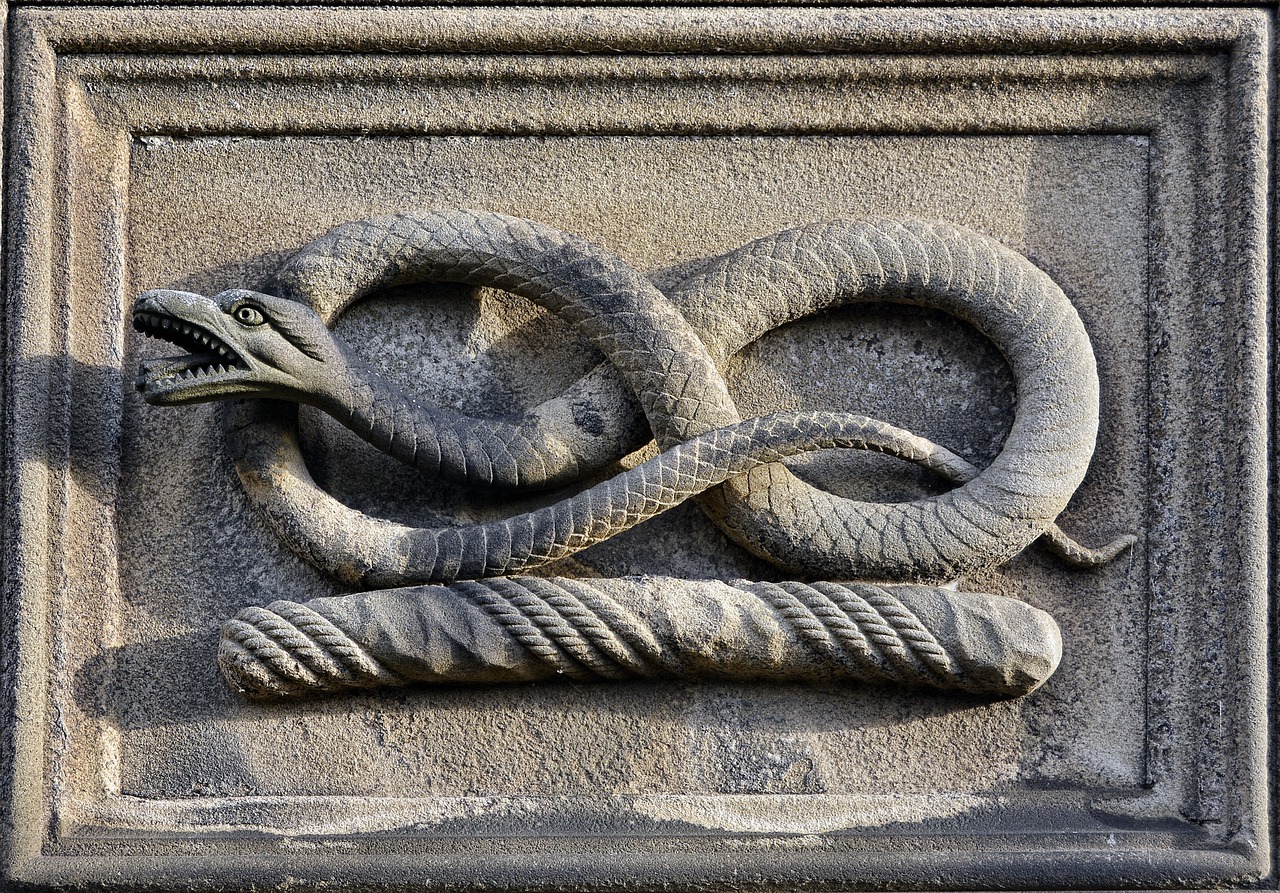 At this, God sent fiery serpents among the people; their bite brought death to many in Israel.” Numbers 21:6

“Like, OMG, Wes! I can’t believe you believe in God. If he is real, he’s a jerk. He’s cruel. He’s evil. How can a loving being kill women and children? How can a good being kill thousands of people at once? How can a kind being terrorize people by sending snakes to kill them? That’s why I don’t believe in god. I don’t want to be a part of any organization that supports a fairy tale about a bully and a jerk.”

Let me let you in on a little secret that will serve you well in all areas of your life.

Weak minds cling to what they think they know is right and disparage anyone and anything that goes against that.

Brilliant minds can entertain two opposing viewpoints and remain sane, cordial, and even pleasant as they research the merits of both.

You think you know why my so-called God would do such things as we read about in the Old Testament.

You think that “organized religion” was created to control the masses.

You think religion is the opioid of the masses. Yet you cannot explain why a superstitious, ignorant, controlling, greedy, patriarchal institution would leave such contradictory and confusing passages in the Bible.

So, either tens or even hundreds of thousands of Biblical scholars and religious leaders, as well as billions of their followers over the millennia, are confused, manipulative, greedy, and ignorant…or you are.

Ouch. I’ll see myself out.