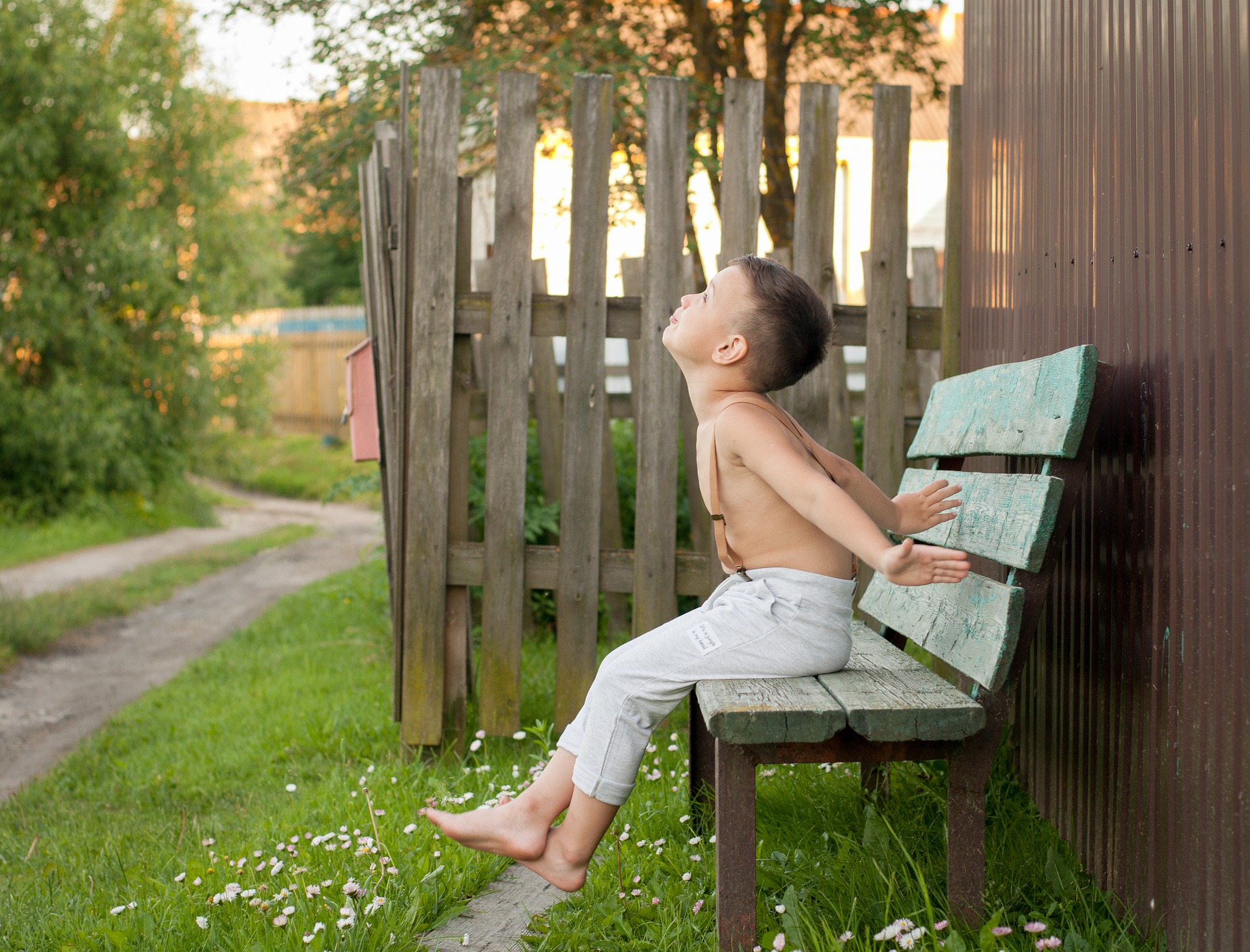 The rabble who had joined the people were feeling the pangs of hunger, and the Israelites began to weep again. ‘Who will give us meat to eat?’ they said. ‘Think of the fish we used to eat free in Egypt, the cucumbers, melons, leeks, onions and garlic! But now we are withering away; there is nothing wherever we look except this manna!’” Numbers 11:4-6

Moses wanted to die rather than listen to these whining, sniveling, ungrateful, spineless cowards whom he led to freedom.

While estimates vary, Moses lead at least 30,000 people on the low end and several million on the high end.

Imagine having maybe one to five people who supported you compared to 30,000 whining and complaining.

I’d probably want to die, too. (It reminds me of a saying my dad always says: “I’d rather smell a big dog’s fart than listen to a grown man cry.” But I digress.)

If Twitter and Facebook were around back in the day, the “fact-checkers” probably would’ve blocked all of Moses’s posts, declared him a domestic terrorist, and notified Pharaoh as to his whereabouts to have him arrested, tortured, and executed. (Whew! Good thing there were just scrolls and tablets and carrier pigeons and smoke signals back then. But I digress.)

By those who live hand-to-mouth.

By those who can’t see past their noses. Love them and lead them anyway, because, without you, they won’t know how to...