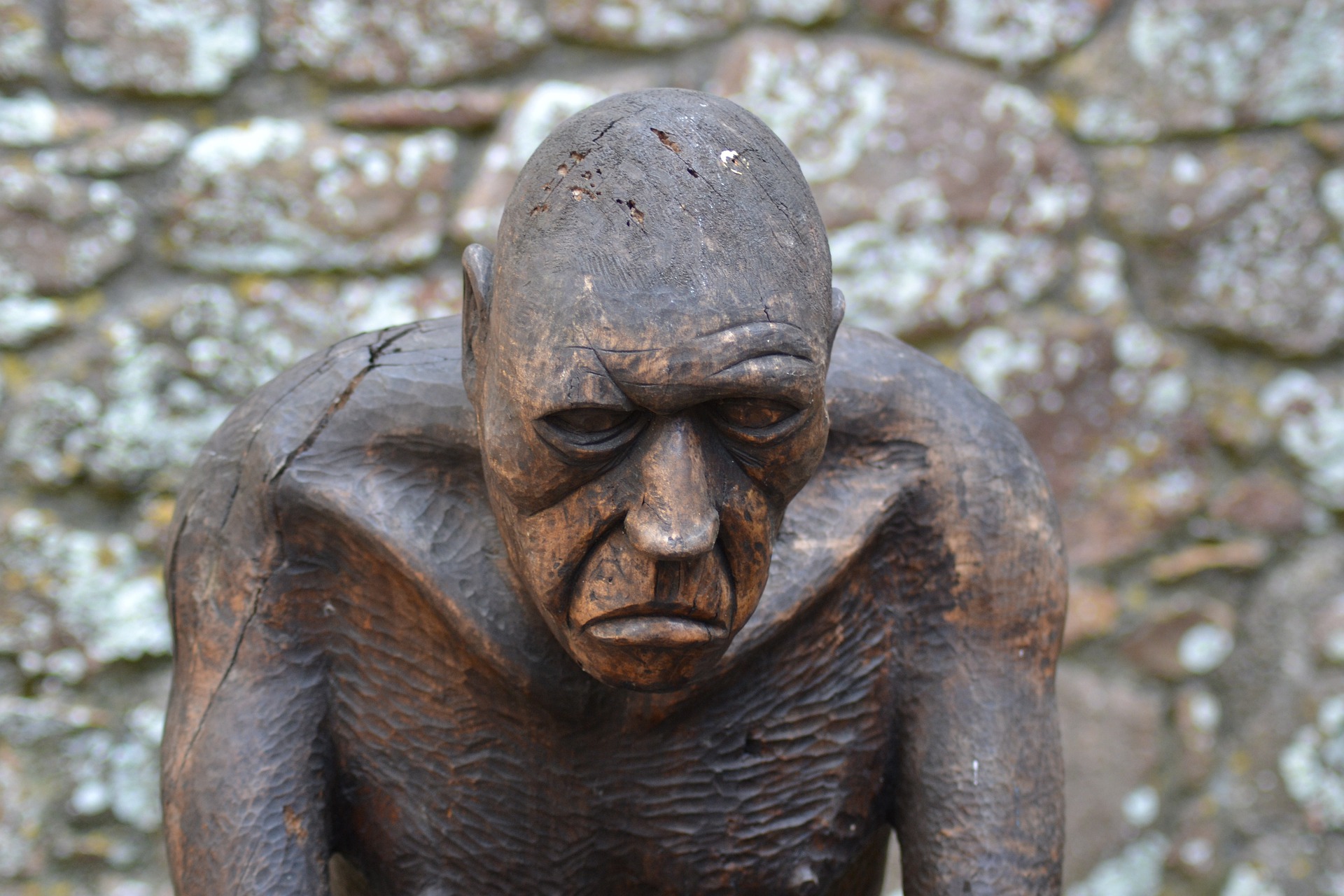 Now it was Herod who had arrested John, chained him up and put him in prison because of Herodias, his brother Philip’s wife. For John had told him, ‘It is against the Law for you to have her.’” Matthew 14:3-4

Herod didn’t like being called out on his sins, so he arrested John, who was only speaking the truth. But Herod didn’t have the courage of his convictions.

He was afraid to execute John because the little people he ruled knew John to be a powerful prophet sent by God.

But Herod, blinded by his desire for Herodias, was tricked into executing John by her, which served to motivate the followers of John and Jesus, which also served to turn them against Herod.

God does not want you to fail.

He will send prophets and angels and locusts and storms to keep you on track, but He allows us to plot our own paths.

Look and listen for God’s signs, and accept them because they are sent to help you...