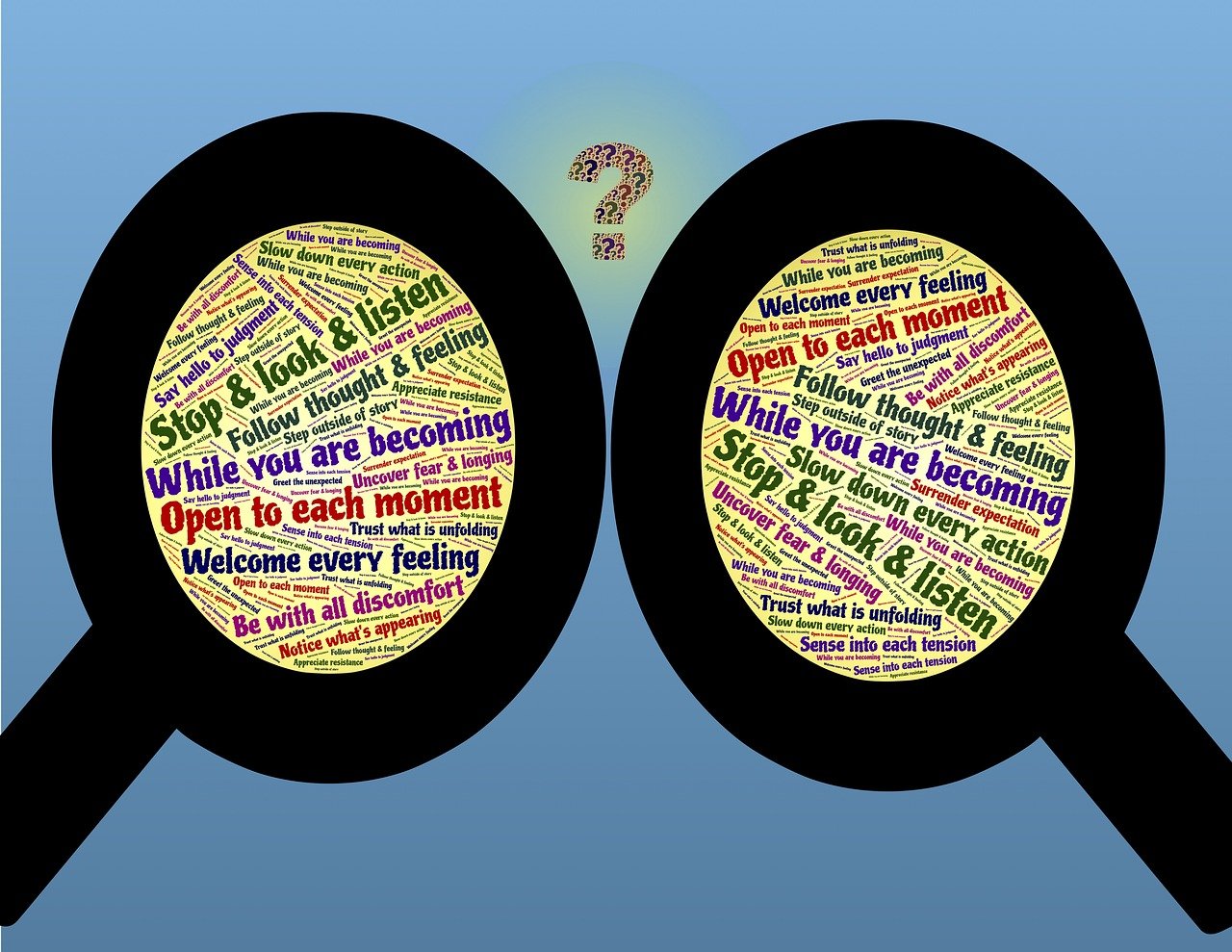 Abraham was a good and compassionate leader.

Today we see him intervening on behalf of the residents of Sodom in an albeit short-lived attempt to save them from total annihilation for their wicked ways.

One chapter later—Genesis 19—Sodom and Gomorrah are wiped off the face of the earth but both Abraham and Lot did all they could to save them, yet they both moved on when they realized the truth, which is the only way to...

Wes is a husband of 27 years, father of 7, Air Force veteran, brown belt in Brazilian Jiu-Jitsu, author of two books, gold partner with HubSpot, Keap, and Ontraport, master of straight talk, efficiency, and sales. If you want to upgrade, ramp up, and create more clients the right way, reach out to Wes today.