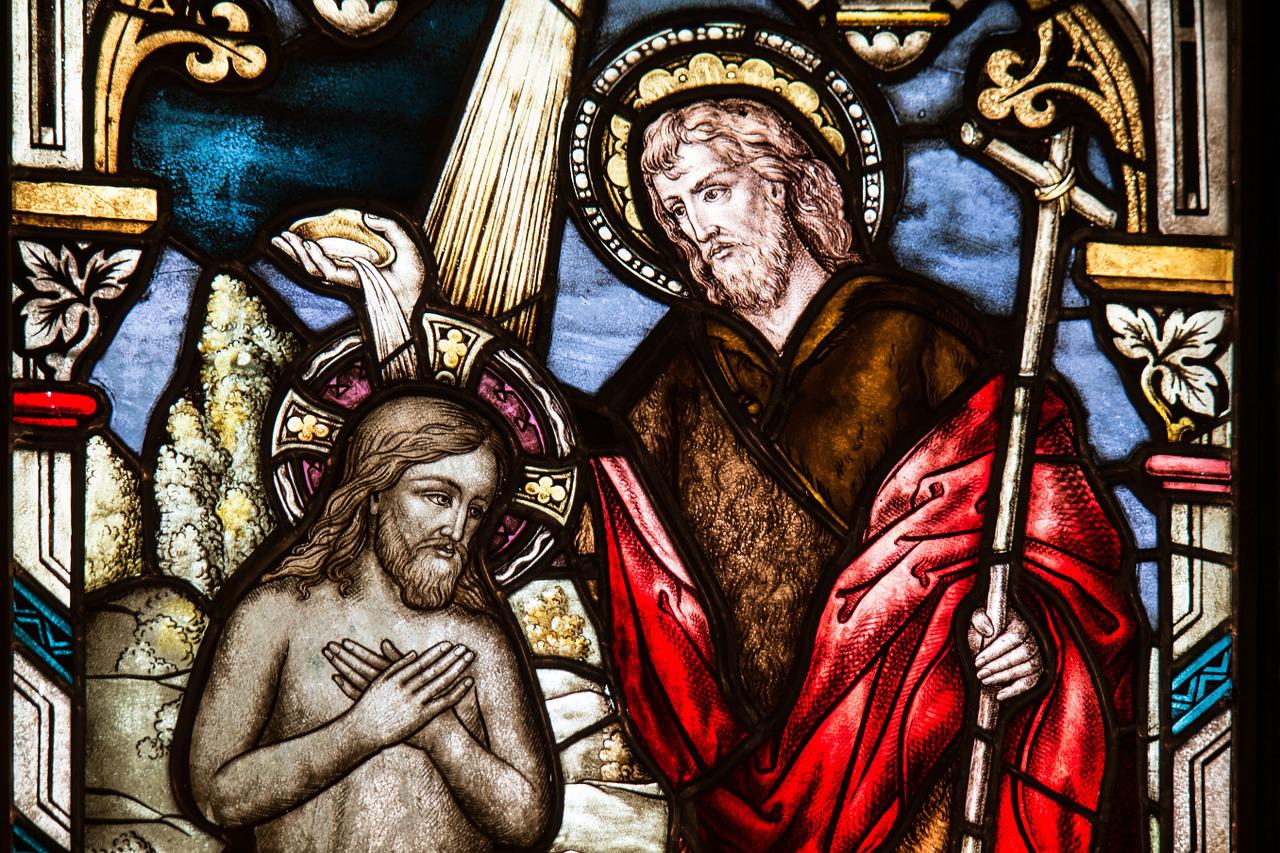 Someone Greater Is Coming

Before John ended his course he said, ‘I am not the one you imagine me to be; there is someone coming after me whose sandal I am not fit to undo.’” Acts 13:25

We need both Jesus and a John the Baptist in our lives.

A leader cannot lead until he has someone to lead, and gaining that first follower—that first one who believes wholeheartedly in you, your message, your abilities, your mission—makes all the difference.

When Hurricane Harvey crushed my adopted hometown of Houston for three days beginning Thursday, August 17, 2017, I decided on Monday, August 21, to fly out and help.

The pivotal moment came that morning as I spoke with my friend, Steve Mays, and told him I was considering going out to help with relief, and he said, without hesitation, “I’ll throw in $500 because I trust you and support your efforts.”

By the end of the week, I had raised $23,000, which I handed out to people in need when they needed it most.

While no single individual or family received more than $500, which is nothing when you’ve lost everything, it was everything because they knew they were not alone in their darkest moment.