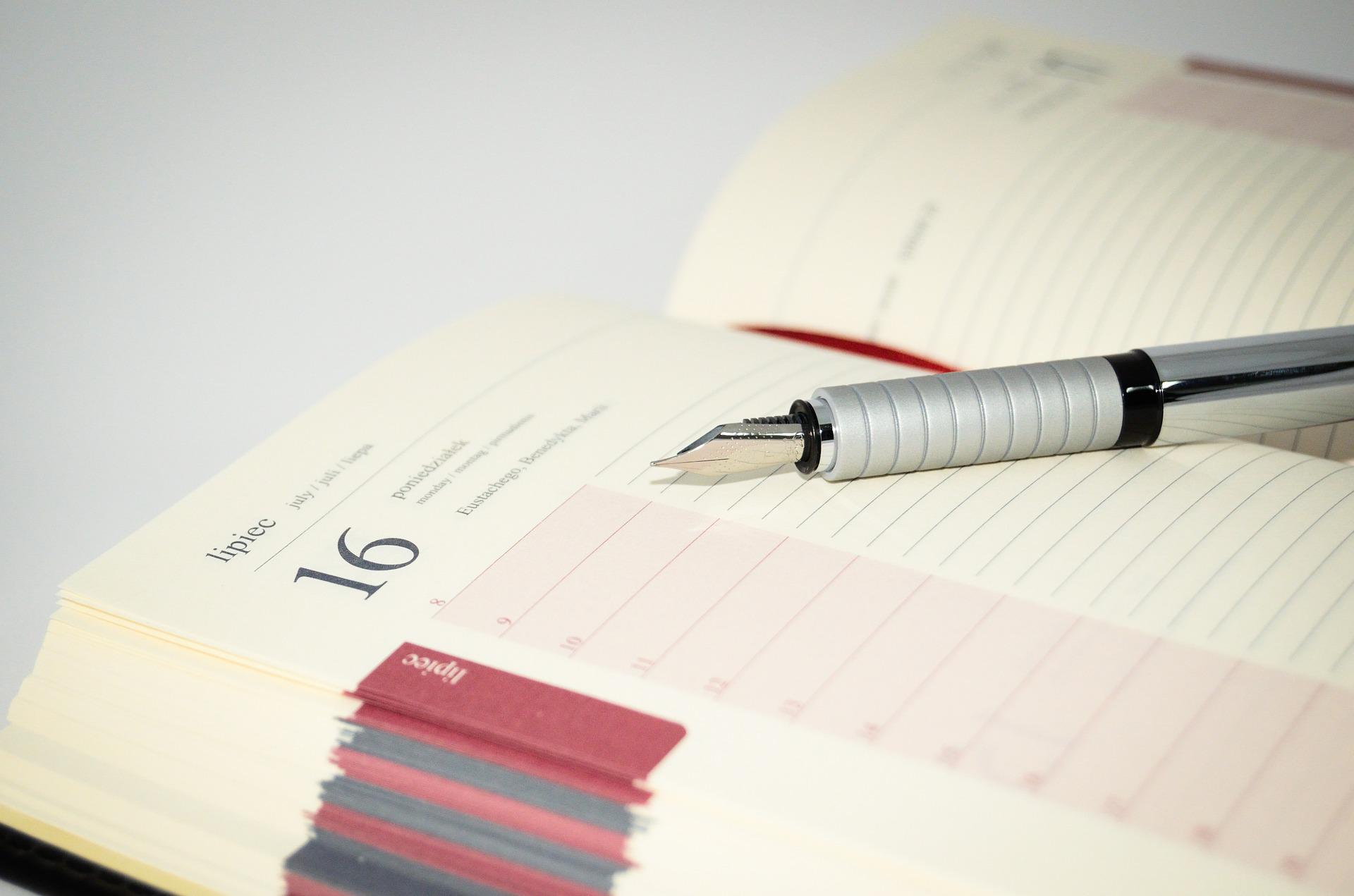 The Time and Date Is Not Ours To Know

He replied, ‘It is not for you to know times or dates that the Father has decided by his own authority, but you will receive the power of the Holy Spirit which will come on you, and then you will be my witnesses not only in Jerusalem but throughout Judaea and Samaria, and indeed to earth's remotest end.’” Acts 1:7-8

Today we read two different stories on how Jesus ascended to heaven, one from Acts 1 and the other from Luke 24.

In both stories, His followers went back to their calling, namely, professing His Good News.

In Acts 1:10, “two men in white” suddenly appeared and basically told them to quit gazing at the sky and get back to work.

In Luke 24, the followers of Jesus “went back to Jerusalem full of joy; and they were continually in the Temple praising God.”

Keep in mind that Jesus had just been executed 43 days earlier.

So it’s not as though they suddenly lived in a world of peace and joy and acceptance of their message.

Despite the threats and hostile environment, the followers of Jesus got busy because they did not know when He would return, and they knew the best way to be prepared for His return was to...