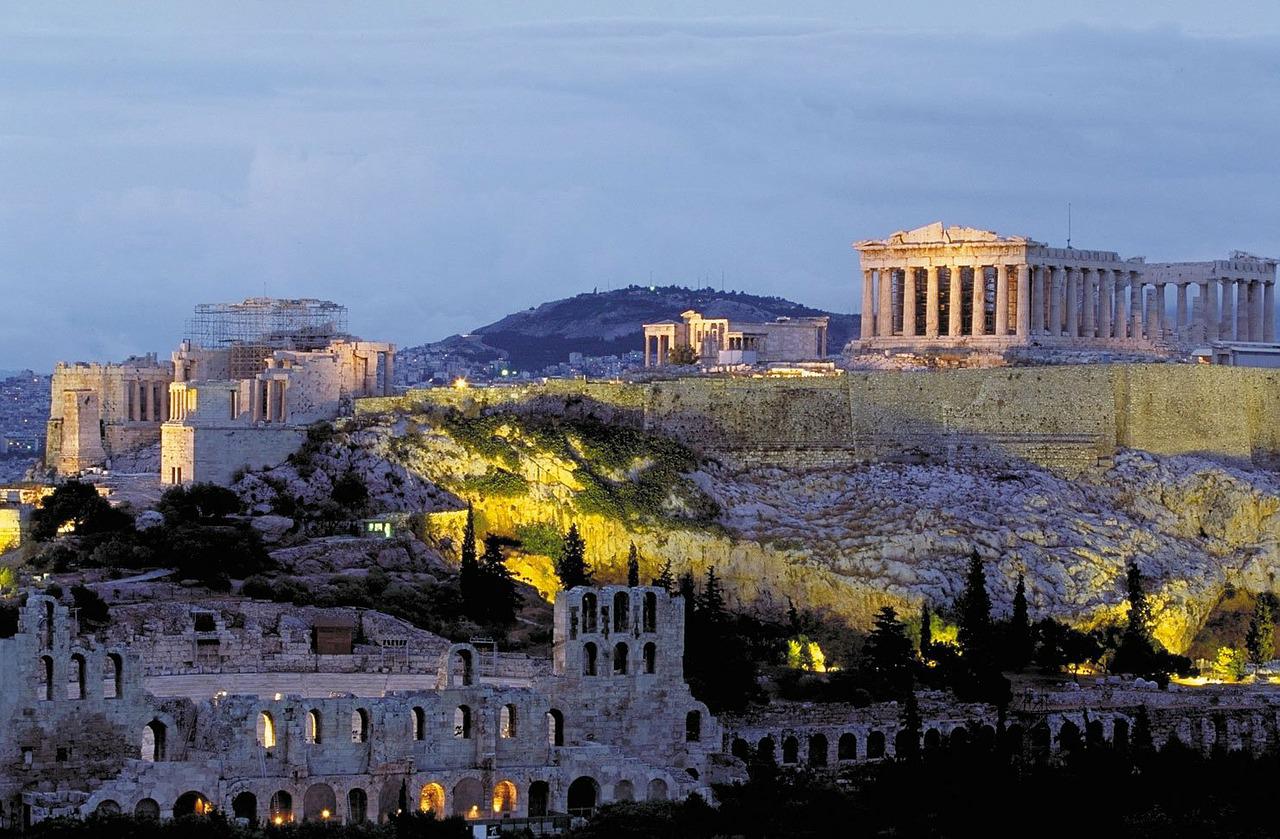 God Is Not Designed By Man

‘Since we are the children of God, we have no excuse for thinking that the deity looks like anything in gold, silver or stone that has been carved and designed by a man.’” Acts 17:29

Paul is in Athens and is invited to speak “to the whole council of the Areopagus” (v22). According to Brittanica, the Areopagus was the earliest aristocratic council of ancient Athens. The name was taken from the Areopagus (“Ares’ Hill”), a low hill northwest of the Acropolis, which was its meeting place. The Areopagite Council probably began as the king’s advisers.

So this is a big deal.

Paul is not lurking around the outskirts of town, begging for someone to listen to him.

He basically went to City Hall and did not mince words.

Paul called them out on their idol worshipping and told them about Jesus.

Some of them laughed at him, while others became believers.

You can’t force someone to love Jesus. All you can do is show them how to...