From Suicidal To Saved 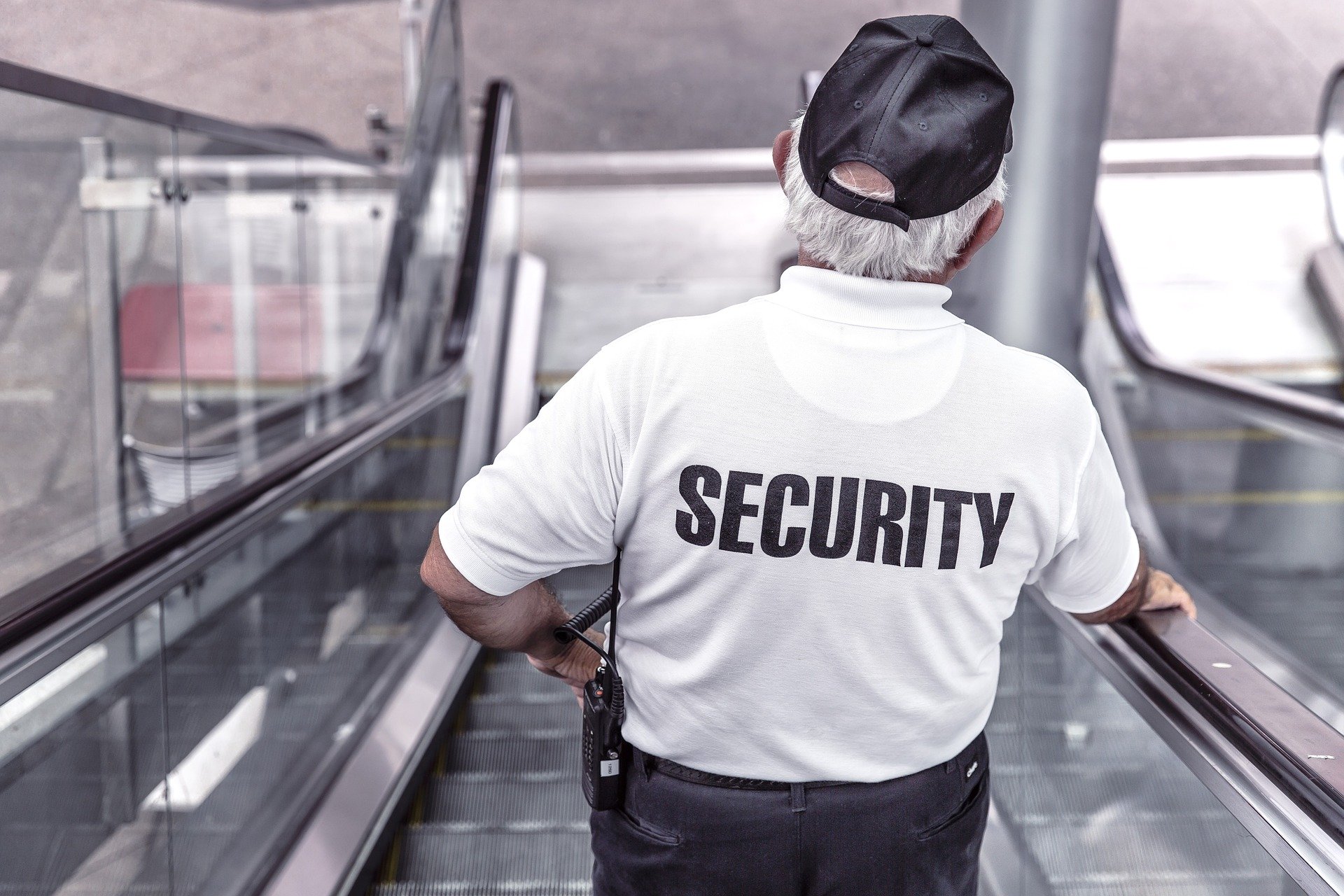 But Paul shouted out in a loud voice,
‘Do no harm to yourself; we are all here.’
He asked for a light and rushed in and,
trembling with fear, he fell down before Paul and Silas.
Then he brought them out and said,
'Sirs, what must I do to be saved?’
And they said, ‘Believe in the Lord Jesus
and you and your household will be saved.’” Acts 16:28-31

Paul and Silas were poorly treated. They were in a bad place...but a good state of mind.

Then Paul did his thing and saved the guard TWICE that night! Once by shouting and once by teaching. But the guard participated in his own salvation in recognizing the act, will, and call of God, which we all must do if we are to…

The Reassuringly Expensive, Ruthlessly Pragmatic pig-headed entrepreneur dedicated to discovering proven, transferable, effective tools for creating inbound sales so he can help you automate, integrate, and dominate your niche.