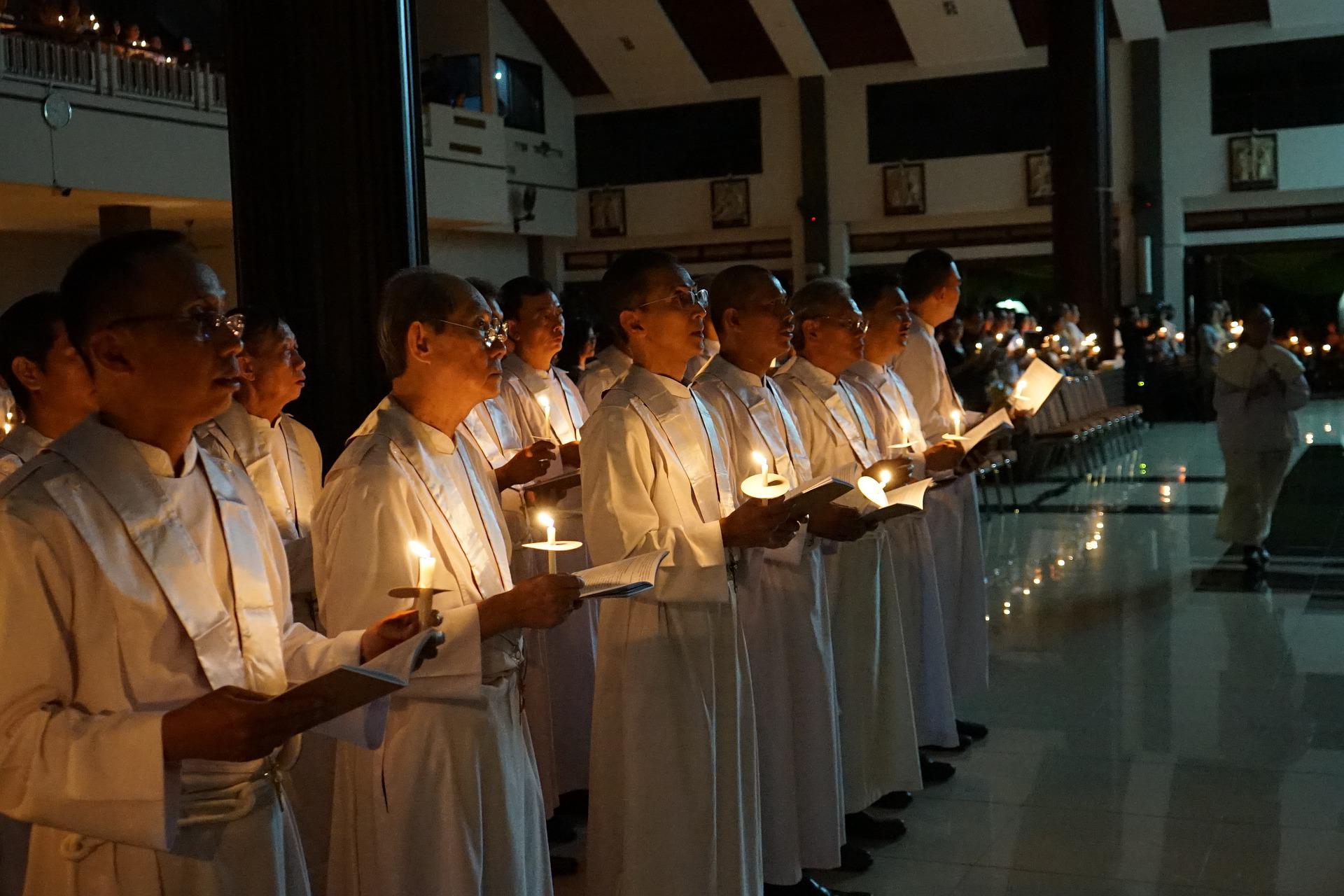 They Were Accountable To The Church

…and from there sailed for Antioch, where they had originally been commended to the grace of God for the work they had now completed. On their arrival they assembled the church and gave an account of all that God had done with them, and how he had opened the door of faith to the gentiles.” Acts 14:26-27

Paul and Barnabas were part of a hierarchical structure.

They knew their place as well as their roles. Despite making “a considerable number of disciples” (Acts 14:21) and Paul being attacked and left for dead, they returned to their place of origin and checked in as a dutiful soldier would.

Families, teams, businesses, and churches without structure flounder and fail.

Jesus did His Father’s will because He knew the role He had to play as His Son.

As the Creator of energy and matter, He also knows that entropy is real and that things tend toward disorder and collapse unless intentionally maintained, which is best achieved by working together, as a unit, with a leader who appoints other leaders in a clear, pre-defined manner that has been proven to work for 2,000 years.

Open yourself up to accountability. It’s the only way to...