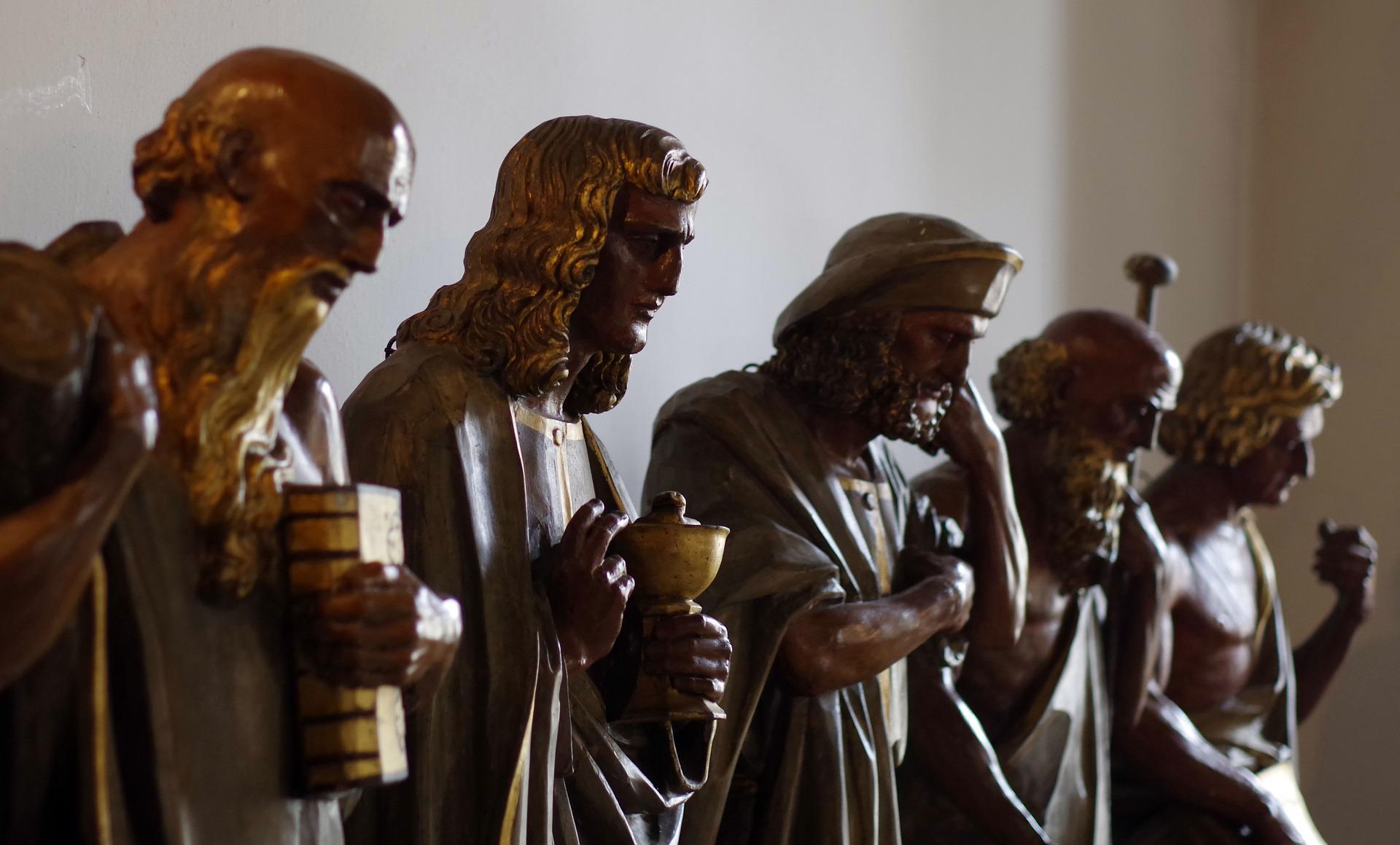 Let Someone Else Take Over His Office

One day Peter stood up to speak to the brothers -- there were about a hundred and twenty people in the congregation,…’Now in the Book of Psalms it says: Reduce his encampment to ruin and leave his tent unoccupied. And again: Let someone else take over his office. 'Out of the men who have been with us the whole time that the Lord Jesus was living with us, from the time when John was baptising until the day when he was taken up from us, one must be appointed to serve with us as a witness to his resurrection.’” Acts 1:15, 20-22

As usual, we see Peter, the first among equals, assume his leadership role—Jesus handed him the keys to the kingdom, after all—and quote the Psalms to justify the steps they needed to take to ensure the Church Jesus established, i.e., “the pillar and foundation of Truth,” remained organized so it could do its job, which is to help all of us...