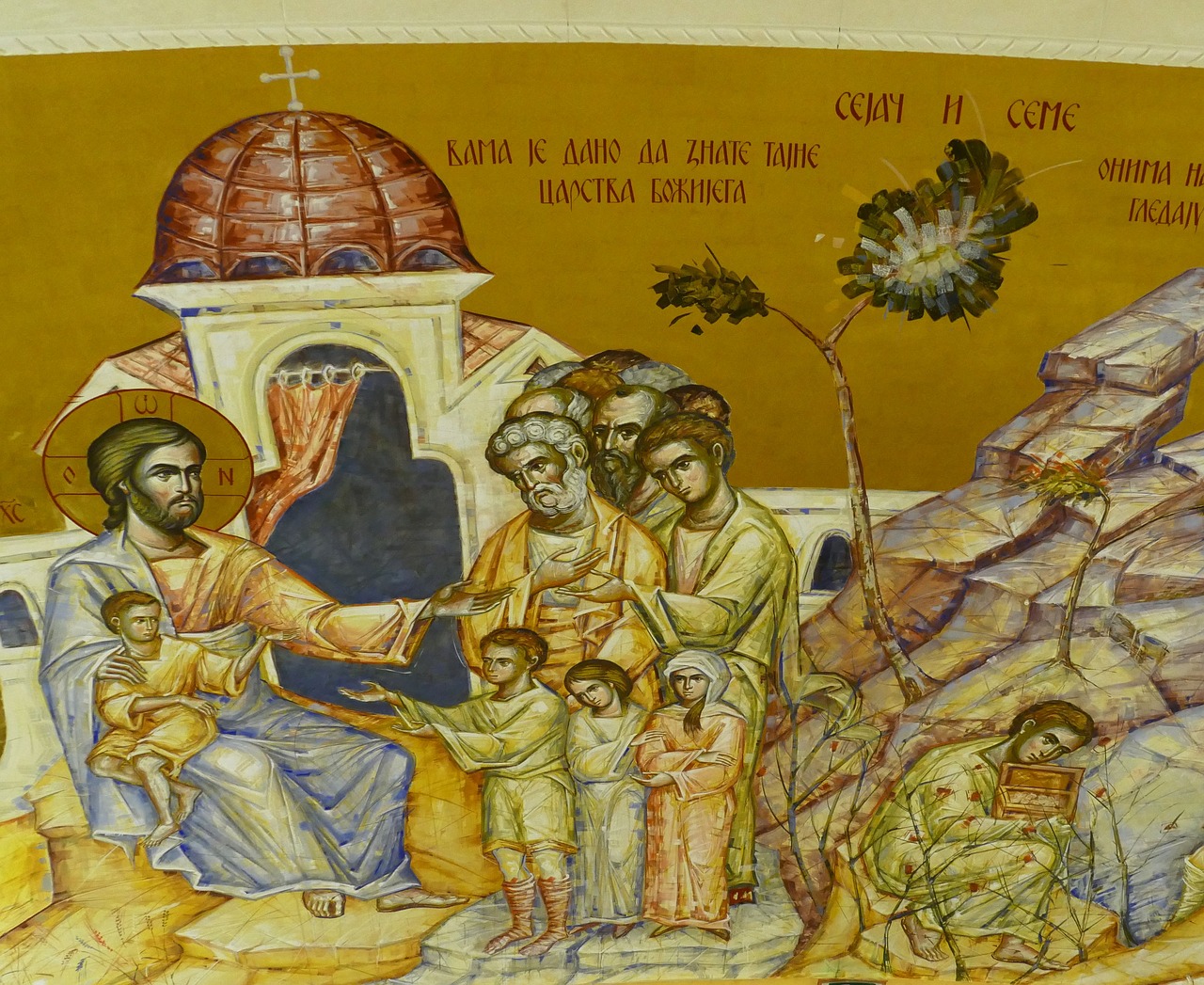 He Appeared To Those Who Accompanied Him

But God raised him from the dead, and for many days he appeared to those who had accompanied him from Galilee to Jerusalem: and it is these same companions of his who are now his witnesses before our people.” Acts 13:30-31

Jesus said He was the Son of God.

He allowed people to bow to Him and worship Him, and we have many stories told, written, and celebrated over 2,000 years that Jesus rose from the dead and spent time with hundreds of His followers for weeks, yet many non-believers say things like,

Jesus was either a conman (like a guy who would rip off “Made in China” tags and replace them with “Made in U.S.A.” tags and claim to be a patriot, but I digress), and a fraudster, and His followers were and are sheep, not lions, or He was, is, and ever shall be who He claimed to be: the Son of God.

Note that Paul is not whispering from behind a wall or a curtain.

He is not using some mystical, mysterious, vanishing devices to translate some secret message from God.

Paul is standing out in the open in the synagogue, at the invitation of the region’s religious leaders, after already  converting the proconsul, Sergius Paulus, a representative of the occupying force and a non-believer.

The proof of who Jesus is, was, and ever shall be there is laid out in the open for all to see in the same way He and His followers lived their lives.