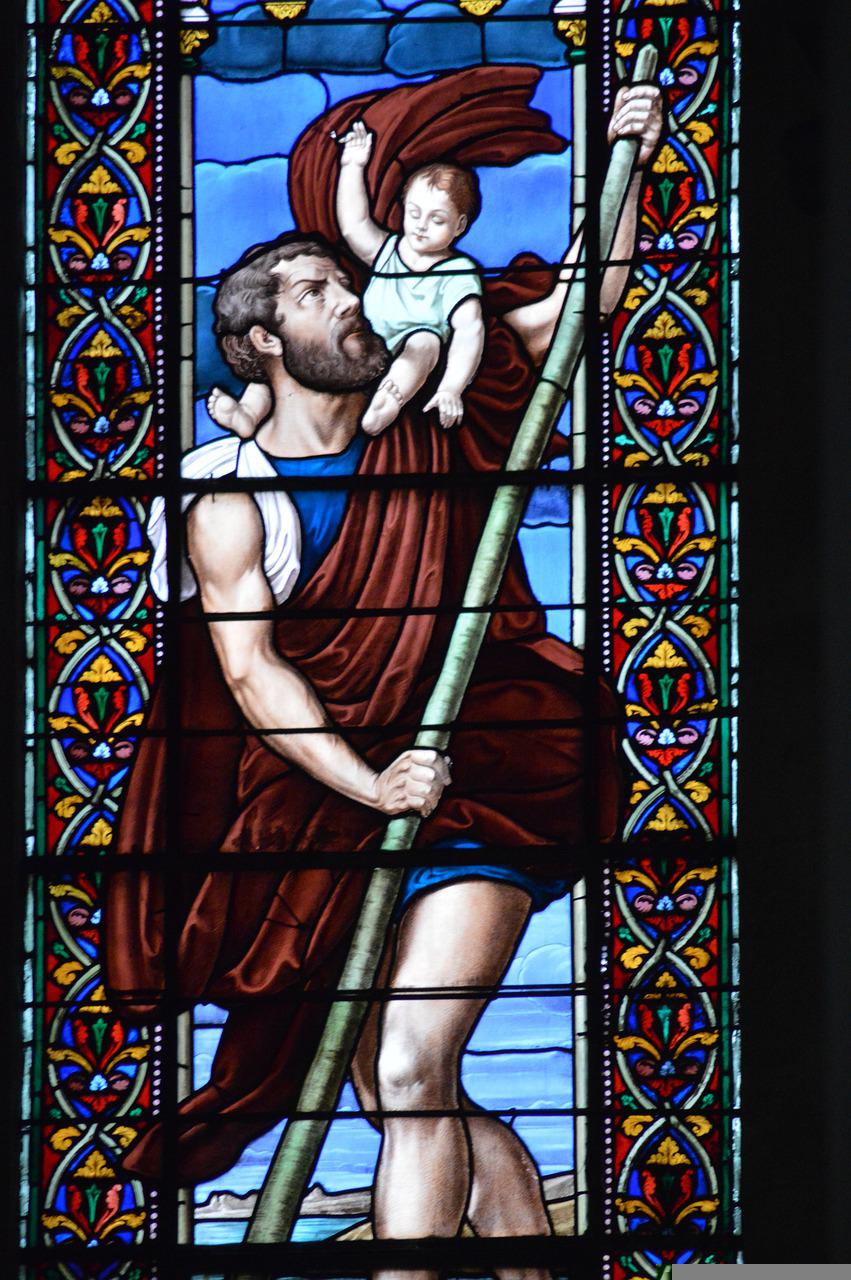 No Servant Is Greater Than His Master

At the Air Force Academy, the freshmen—4th Degrees—are primarily trained by the sophomores (3rd Degrees), who are supervised by the juniors (2nd Degrees), who the seniors (1st Degrees or “Firsties”) lead.

So as freshmen, we spend a hard year learning how to follow, how to pay attention to details, i.e., shined shoes and boots, shined belt buckles, clean rooms, etc., and how to perform under pressure.

As sophomores, we get our first taste of leadership, but we have a short leash. (A lot of these young cadets think it’s their year for retribution after enduring the gauntlet they just ran. We call those cadets “tools,” but I digress.)

By your junior year, you have the lay of the land.

You can have a car.

You have taken an oath to remain at USAFA or pay the Air Force back via enlisted service if you don’t graduate, so you’re motivated to perform.

As a senior, you begin to see the light at the end of the tunnel, although I had a tremendous sense of dread around February/March of 1992. I thought I wouldn’t graduate.

I thought I’d screw up somehow and be kicked out, and it sucked while it lasted, but I digress again.

As seniors, we know we are about to accomplish something big, and we will enter “the real” Air Force.

Little did we know how little we knew, but at least we learned how to follow, i.e., how to  take orders, and some of us even learned how to give them.

We learned the importance of the chain of command and the power of working in unison towards a clear, common goal.

Jesus knows this too, which is why He gave us today’s reading, so follow Him, which is the only way to...