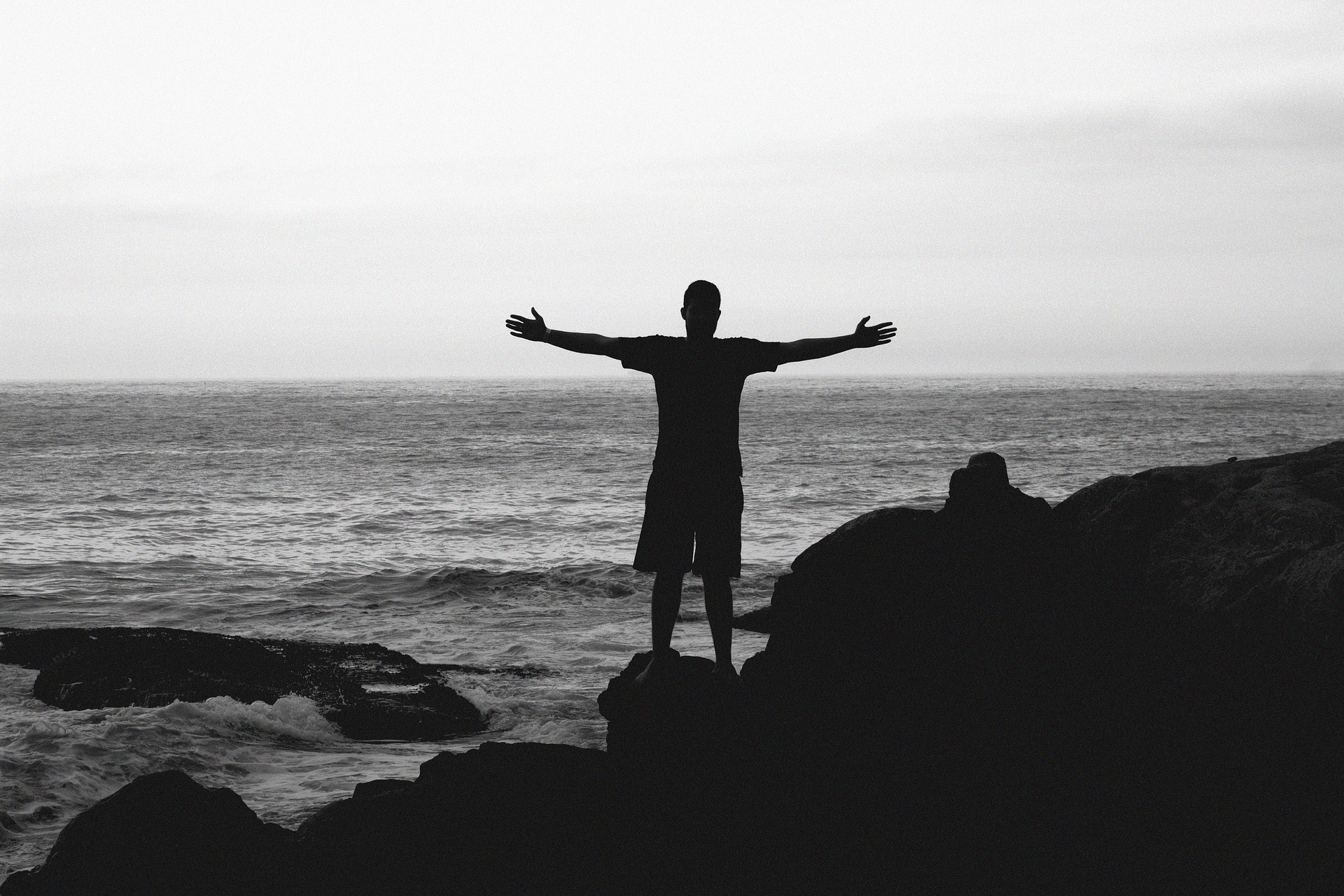 The Son Sets You Free

Jesus replied: In all truth I tell you, everyone who commits sin is a slave. Now a slave has no permanent standing in the household, but a son belongs to it for ever. So if the Son sets you free, you will indeed be free.” John 8:34-36

The Jews who were speaking to Jesus did not understand sin, slavery, and the condition of their souls.

They took everything literally, especially the 613 Jewish commandments (mitzvot in Hebrew), which, by following strictly, they thought would prove to the world—and Yahweh—that they were good people who were worthy of everlasting life in heaven.

Jesus had news for them that flew in the face of their laws and customs, so they conspired to kill Him rather than listen and consider his thoughtful replies to their inquiries.

Still to this day, we get angry when someone approaches us with an idea that doesn’t fit so nice and neatly inside our little comfort zones, which goes to show we are no wiser than the scribes and elders who plotted the death of Jesus 2,000 years ago because he upset their apple cart.

Now our so-called leaders can spy on us, frame us, and even kill us from 1,000 miles away for upsetting their apple carts, so you know it’s happening today, just as it happened to Jesus, but it’s covered up if it’s ever even questioned.

Heck, in 2011, a Giants fan was brutally beaten and left in a coma at Dodger Stadium, and in 2013, a Dodgers fan was fatally stalled by a Giants fan in San Francisco.

We attack one another over sports, but we’re better, smarter, wiser, more advanced, more cultured than the men who  killed Jesus?

I just pondered a few names I could and should call you, but let’s move on.

Today’s reading points out that you are not free because sin is holding you back and holding you down.

Because that’s the only way to...