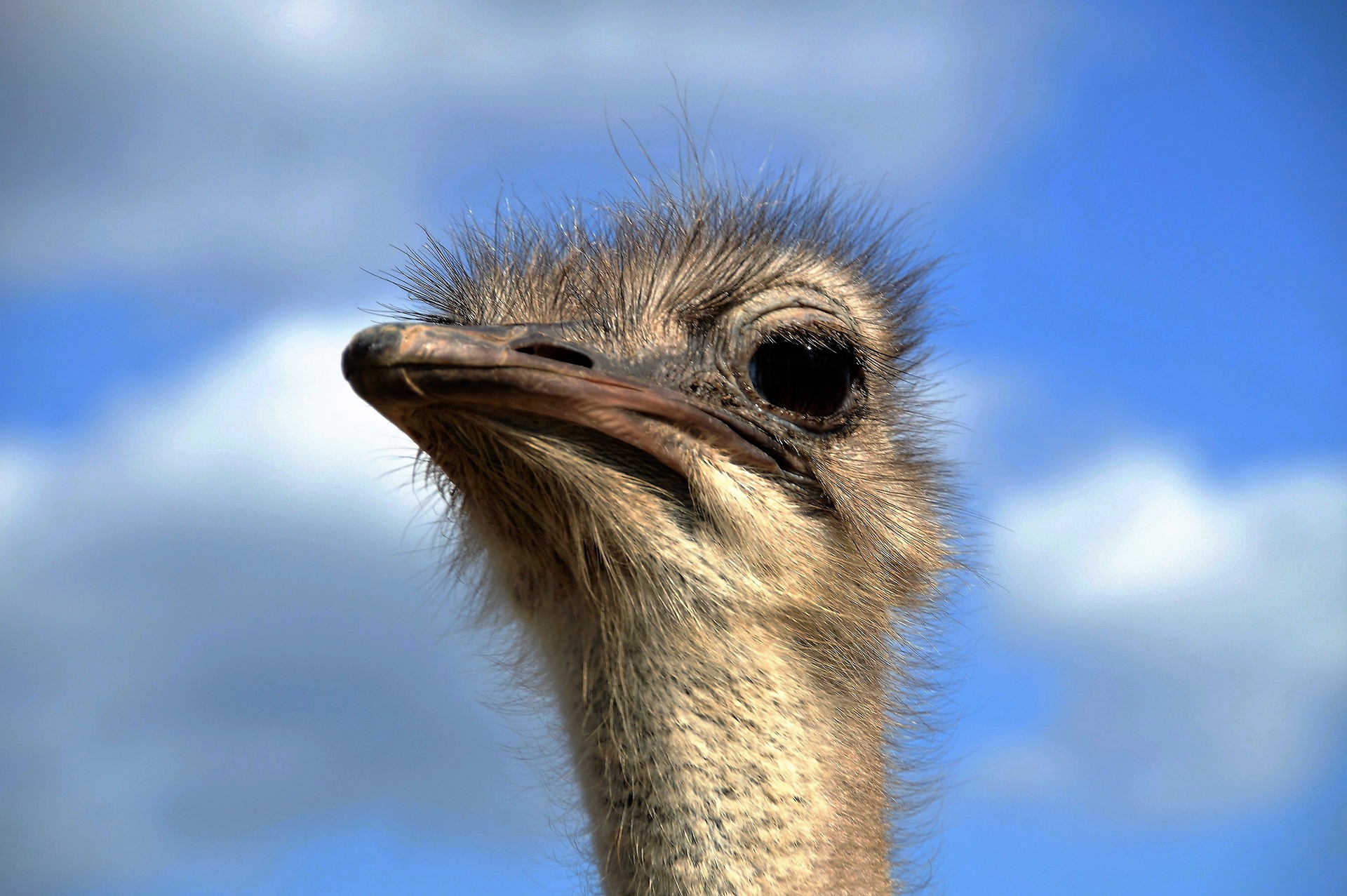 Young Daniel Asks, 'Are You So Stupid?'

Standing in the middle of the crowd, he replied, 'Are you so stupid, children of Israel, as to condemn a daughter of Israel unheard, and without troubling to find out the truth?’” Daniel 13:48

In today’s reading, Daniel was a young boy, but God “roused the holy spirit residing in” him. (Daniel 13:45)

In other words, he wasn’t a teenage pawn thrust into the limelight by political operatives to manipulate us about climate change, the wonders of socialism, or why 18-year-olds are too dumb to understand the college debt they signed up for, but 5-year-olds are smart enough to change their genders, but I digress.

Daniel was the real deal, and he spoke with authority because he was a child of God who spoke the truth.

The reason he was speaking up today was that “‘Wickedness has come to Babylon through the elders and judges posing as guides to the people.’” (Daniel 13:5) (It seems like wicked elders and judges who lie to their people for their own gain has always been a thing, but I digress.)

So two wicked elders coveted Susanna, daughter of Hilkiah and wife of Joakim, a rich man who was visited regularly by the leaders of the community “since he was held in greater respect than any other man.”  (Daniel 13:4)

When they visited Joakim, these wicked men saw Susanna, and they took advantage of Joakim’s hospitality to attack his wife.

When she rebuffed their sinful advances, the wicked elders conspired to frame her for adultery, the punishment for which was death.

But Susanna kept her faith in the Lord and was willing to accept a wrongful death over a sinful life, which kept her alive and resulted in the death of the wicked elders.

So be like Susanna and Daniel. Stand fast in your faith and speak up to protect the innocent, which is the only way to...