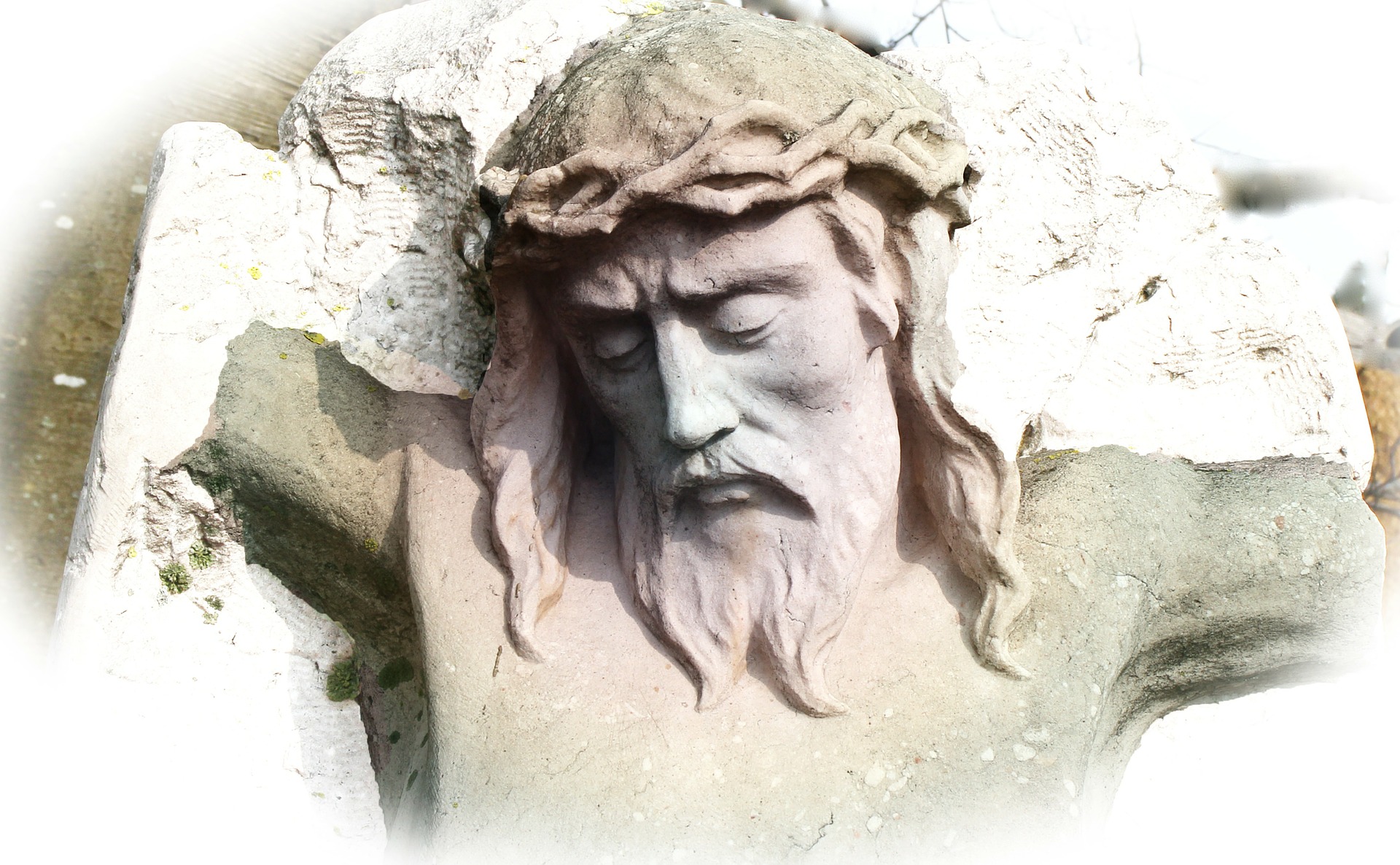 Go and Sin No More

Jesus again straightened up and said, ‘Woman, where are they? Has no one condemned you?’ ‘No one, sir,’ she replied. ‘Neither do I condemn you,’ said Jesus. ‘Go away, and from this moment sin no more.’”
John 8:10-11

We lived in Austin, TX, for five years.

When we moved there in late 1999, my wife was less than two months away from delivering our third child in under three years.

Before we moved to be near my wife’s family in Southern California in late 2004, we had two more kids, so we made a lot of 21-hour road trips with three, then four, then five kids, which meant we might’ve gone just a tad bit over the speed limit occasionally.

We never got pulled over for speeding, but we had a lot of “OH MY!” moments, which scared us into slowing down…for a minute or two.

That’s how long it would take for the fear to subside and the bravado to creep back in.

Granted, we weren’t pulled over for doing 100 mph and let off with a warning by an officer who looked right at us and personally handed us a reprieve from our sin.

Still, we were going fast enough to justify the copper pulling us over and giving us a ticket.

But it’s human nature to press our luck.

Sure, sometimes, we are scared straight by a narrow escape that we encounter at just the right moment.

Still, usually, we continue skating on thin ice until we break through the ice only to blame our demise on the ice skate manufacturer or the TV meteorologist or global warming.

Jesus gives you a lot of breaks, a lot of chances.

Show Him you’re listening and paying attention. Show Him you love Him by going and sinning no more.