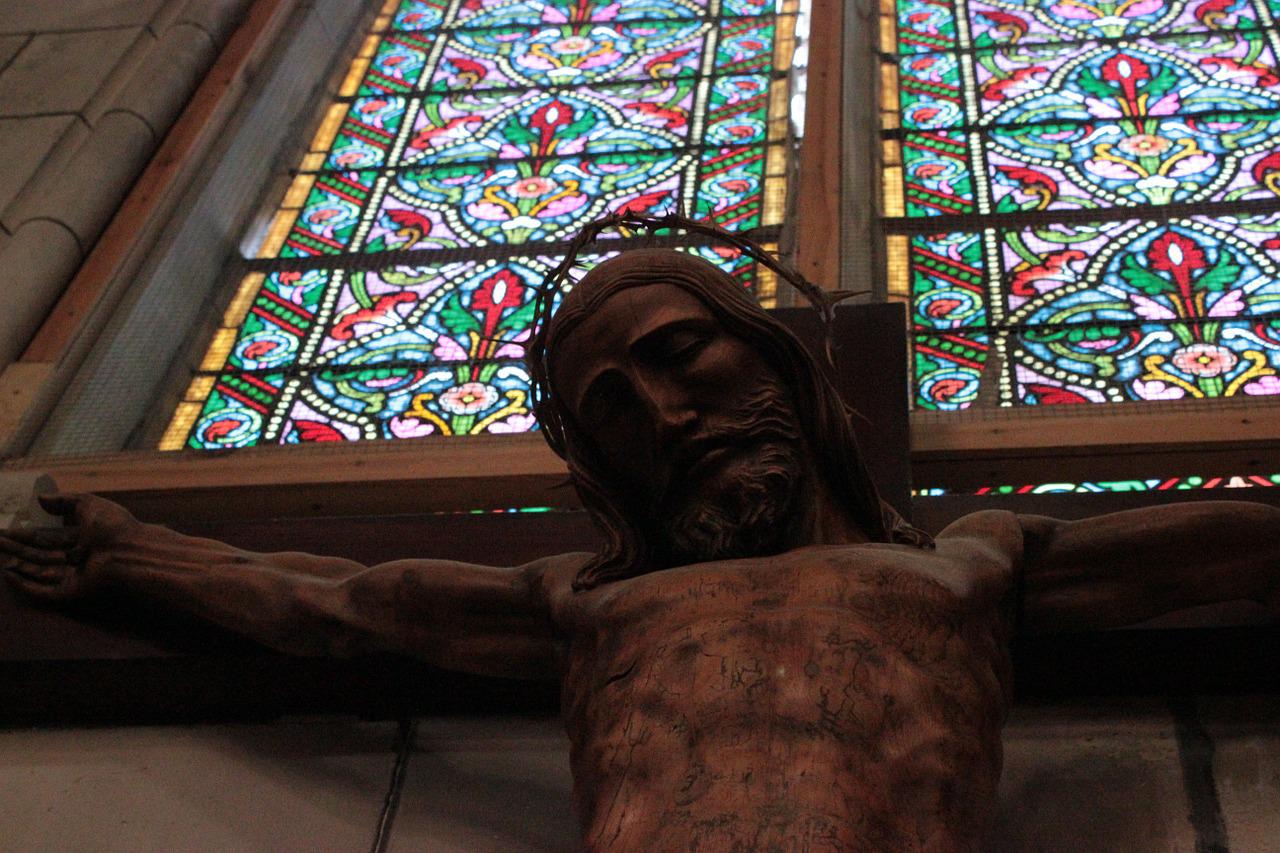 They Cast Lots For My Clothing

I can count every one of my bones, while they look on and gloat; they divide my garments among them and cast lots for my clothing.”
Psalm 22:17-18

What the Psalmist foretold came to be in Luke 23:34. In a matter of days, Jesus went from receiving adulation as He ascended the Mount of Olives in Luke 19 to the same crowd yelling, “Crucify him! Crucify him!” today in Luke 23:21, “And their shouts kept growing louder” in Luke 23:23.

Think again (or maybe for the first time…but I digress.)

Two years ago today, I made the meme you see here in response to the dictators-in-waiting who run my county of Riverside here in Southern California. 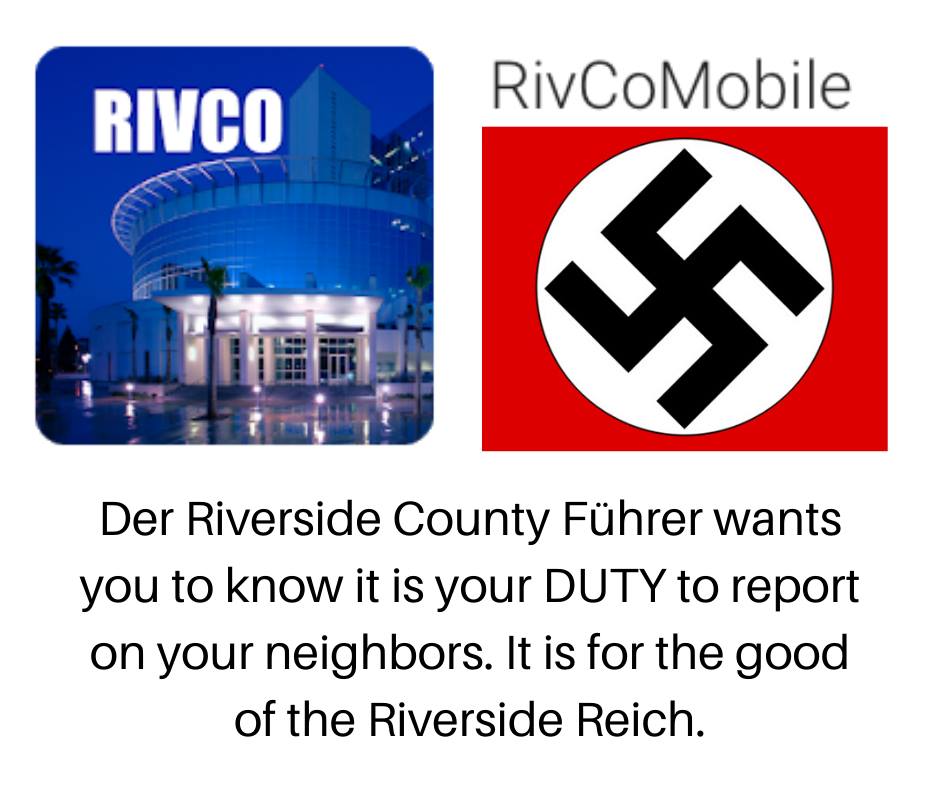 It took just 24 days for us to go from freedom to total lockdown, and our “friends” voluntarily, cheerfully, and dutifully began turning in their neighbors who dared to try to stay open to keep a roof over their heads.

“Two weeks to flatten the curve” became “Three weeks to become Nazis” to “Get two shots and four boosters if you want to keep your job,” just like it took less than a week for those in Jerusalem to go from spreading their cloaks in front of Jesus’s donkey and fanning Him with  palm leaves to yelling “Crucify him!”

This ain’t over, folks. Not by a long shot.

It has only just begun.

Fight the good fight, which is the only way to...