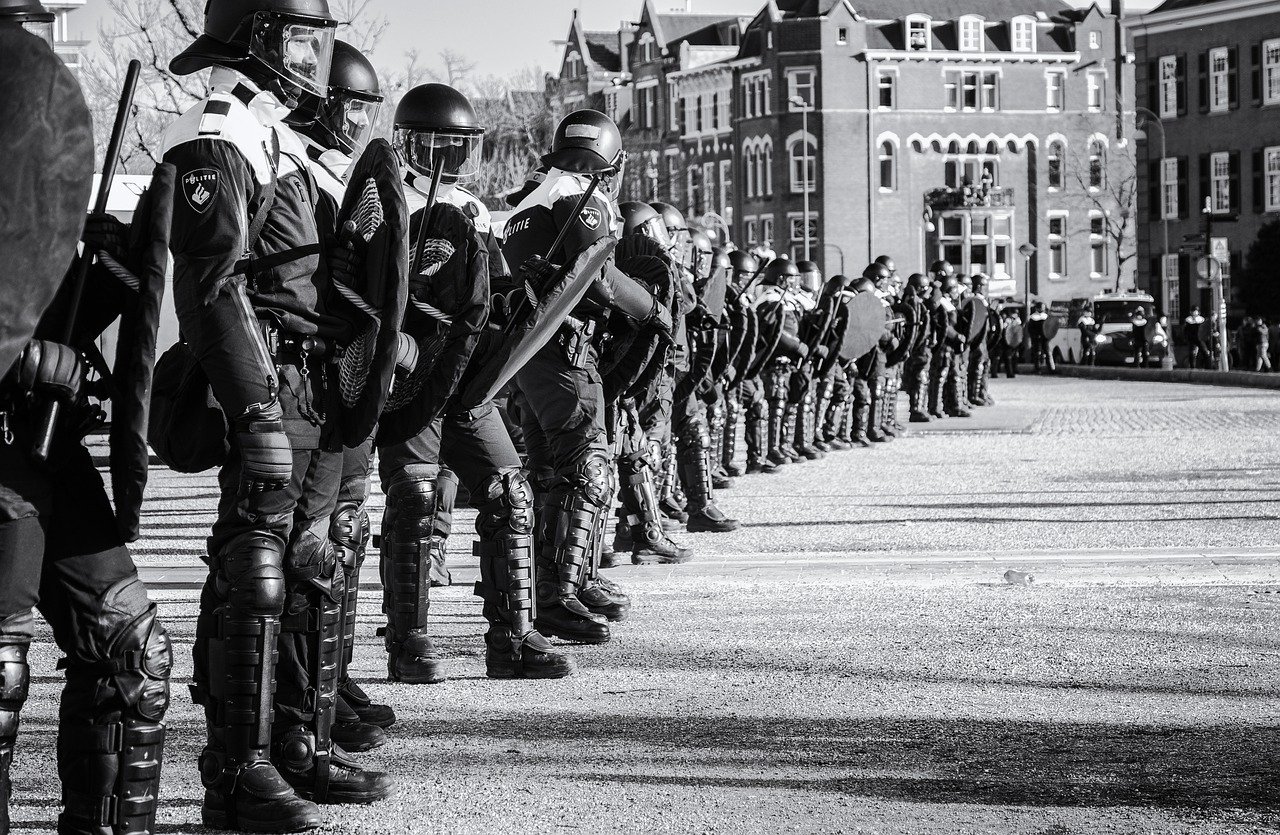 And Who Gave You This Authority?

He had gone into the Temple and was teaching, when the chief priests and the elders of the people came to him and said, ‘What authority have you for acting like this? And who gave you this authority?’”
Matthew 21:23

My firstborn arrived about five weeks early. I was still in the Air Force, was relatively young, and since this was my first child, I listened to what the doctors said…for a week.

You see, Jake was on the small side, but he was over six pounds, which led us to believe they got the delivery date wrong, but that’s a whole ‘nother story.

Anyway, he was jaundiced, which I learned is quite common in babies, so they were over-protective of him and his treatment.

As the days turned into a week that turned into ten days, I sought a second opinion, and that’s when I learned about “AMA: Against medical advice.”

*Doctors are not gods, and they’re certainly not God.

I may have been young and a rookie at this parenting thing, but I knew it was time to get my wife and son home, where they could rest and bond as God meant.

Give me any papers you need to sign, but you can kiss my grits. We’re outta here.”

As you speak up and stand for something, especially your faith in Jesus, you will be challenged by those who are less interested in the Truth and more interested in the status quo, which benefits them and the lofty perches on which they sit.

Speak up anyway, because Jesus has given you all the authority you’ll ever need to...

*Feel free to apply this concept to any other medical issue and recommended treatment such as, oh, I don't know...but I think we've had some overreactions and power-grabs the last few days, weeks, months, and now years.

You picking up what I'm putting down?