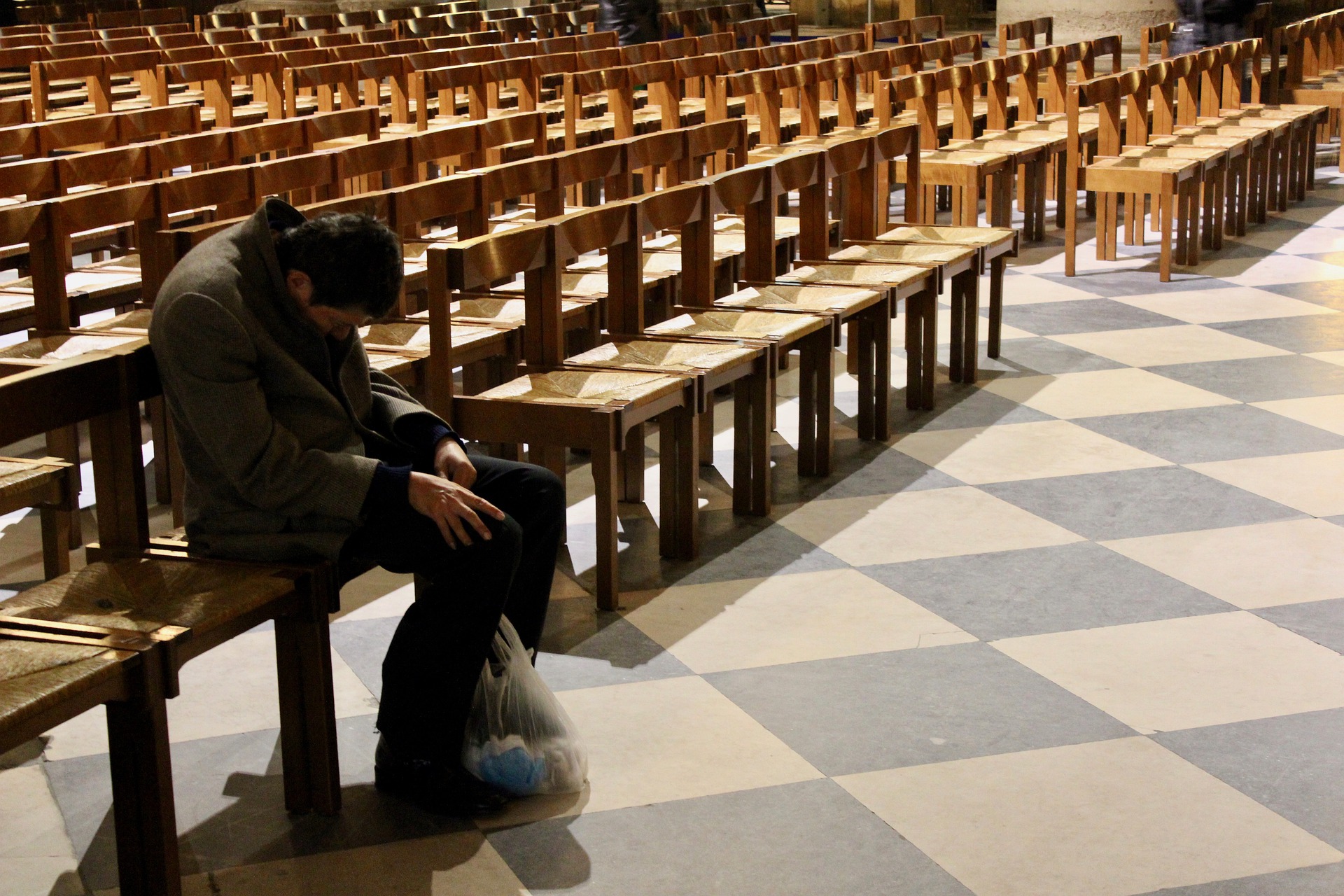 Your Prayers Make You Prosperous

King Darius then wrote to all nations, peoples and languages dwelling throughout the world: ‘May you prosper more and more!’” Daniel 6:26

How’d that work out for them? I’ll tell you:

“The king then sent for the men who had accused Daniel and had them thrown into the lion pit, and their wives and children too; and before they reached the floor of the pit the lions had seized them and crushed their bones to pieces.” Daniel 6:25

The prayers and faithfulness of one man set an entire nation free.

At the same time, the weak who allowed themselves to be caught up in groupthink and sought to curry the favor of their political leader who had overstepped his boundaries not only lost their lives, but it led to the terrible deaths of their families as well.

The time to choose sides was yesterday, but you still have time to grow a spine and open your heart to God, which is the only way to...