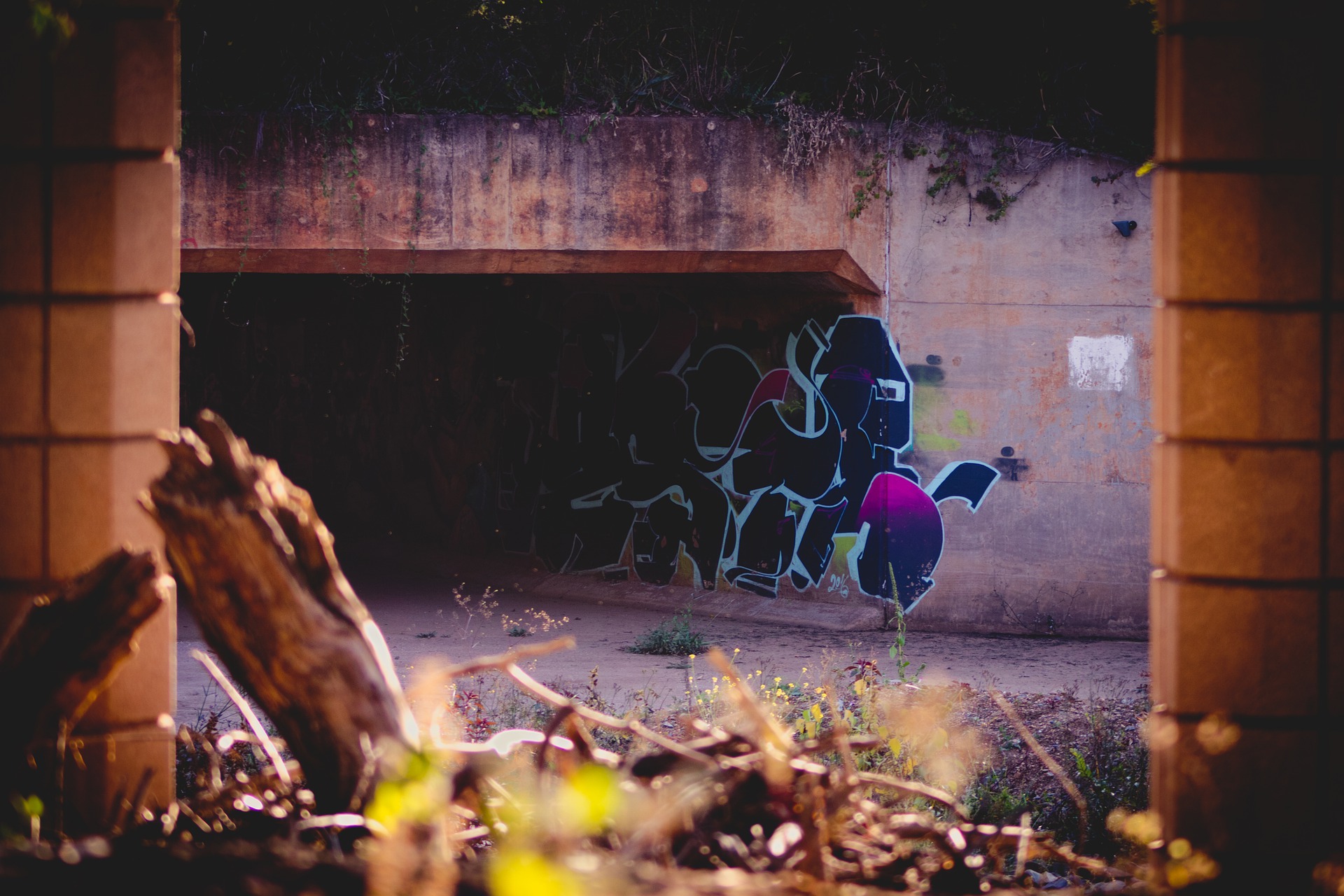 ‘That is why he has sent the hand which has written these words. The writing reads: mene, mene, teqel and parsin. The meaning of the words is this: mene: God has measured your sovereignty and put an end to it; teqel: you have been weighed in the balance and found wanting; parsin: your kingdom has been divided and given to the Medes and the Persians.’” Daniel 5:24-28

The Chaldaean King, Belshazzar, was the son of King Nebuchadnezzar.

Ol’ Neb (that’s what his friends called him) lost everything, but in his humility, he came to his senses, gave glory to God, and all was restored to him.

But his son, Ol’ Dumb Bel, remained arrogant despite knowing what happened to his father, i.e., the writing was on the wall, but he ignored it that is, until he couldn’t.

Daniel 5 ends with the murder of Belshazzar as the hand of God foretold.

Read and heed this writing. Don’t be found wanting.