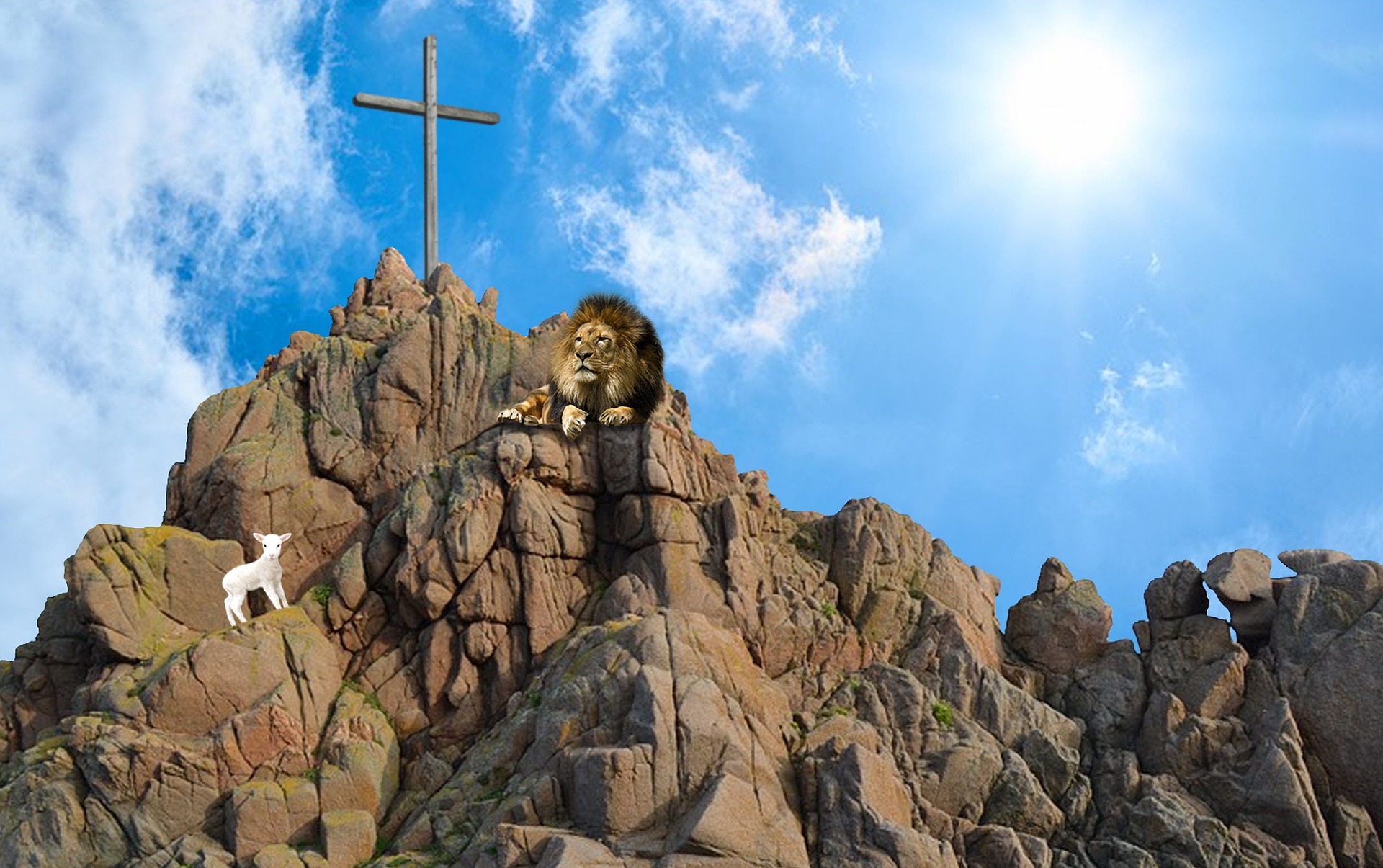 The Lion Has Triumphed

but one of the elders said to me, ‘Do not weep. Look, the Lion of the tribe of Judah, the Root of David, has triumphed, and so he will open the scroll and its seven seals.’” Revelation 5:5

Today in Revelation, we read of angels, a lion, a root, a lamb, “the One sitting on the throne” (v7), “the four living creatures” (v8), twenty-four elders with harps and bowls of incense, saints, people “of every race, language, people and nation” (v9), kings, and priests.

But only one has triumphed. Only one is fit to open the scroll of life and death with its seven seals. Only one was “delivered into the power of men” (Luke 9:44) for our salvation, which is what makes Him the One.

Be faithful to the One, for you want to be on His side when He hands to all the faithful “a two-edged sword…to execute on them the judgement passed -- to the honour of all his faithful” (Psalm 149:8b-9).

To be the wielder of the sword and not its recipient, you must...