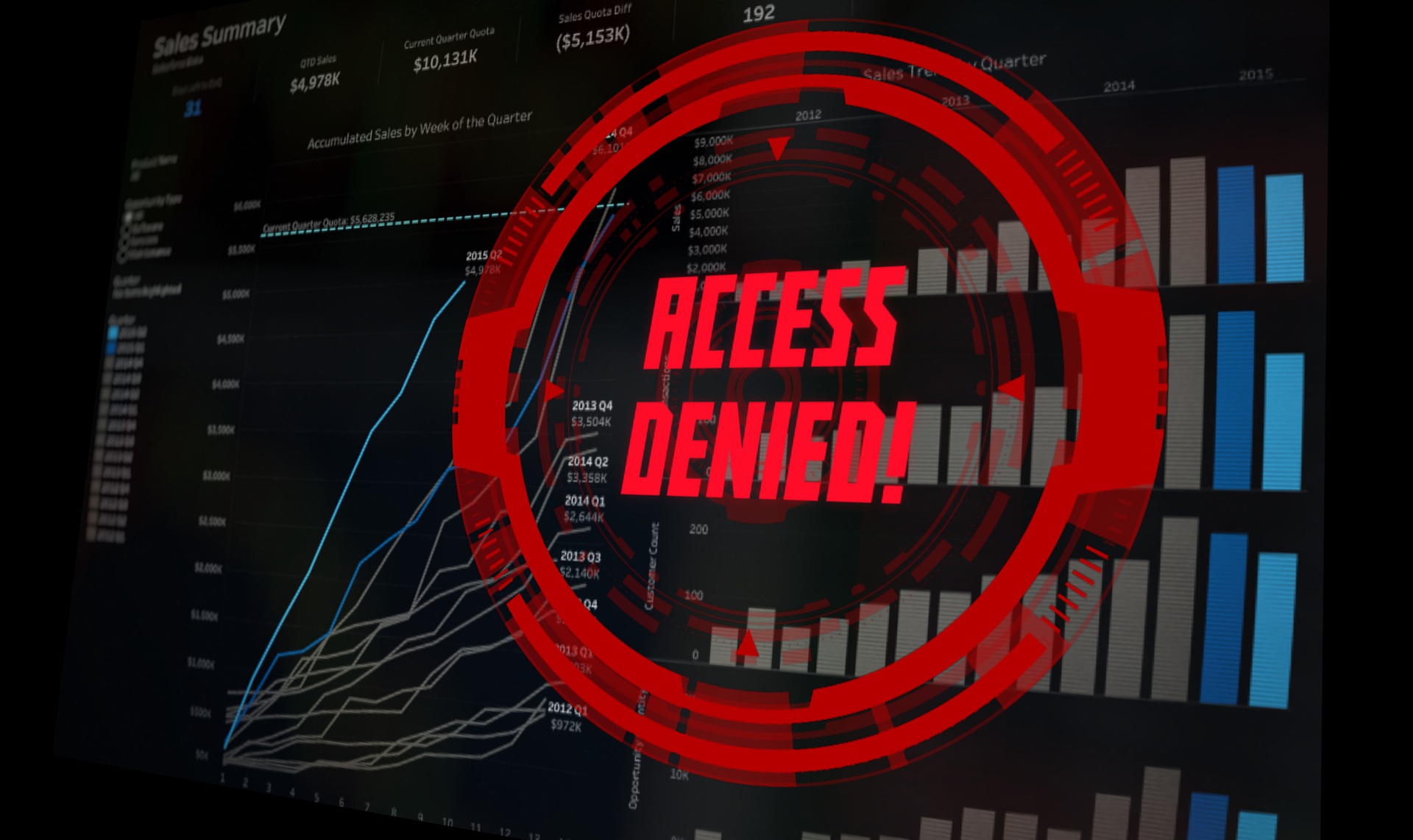 Their Minds Were Closed

Then he got into the boat with them and the wind dropped. They were utterly and completely dumbfounded, because they had not seen what the miracle of the loaves meant; their minds were closed.” Mark 6:51-52

You know the adage that a mind is like a parachute; they both work best when it’s open.

How open is our nation today with “fact-checkers,” doxxing, rampant cancel culture, and social media giants shutting down any and all accounts that hurt their little feelers?

But are you, really?

How often do you watch a news channel run by “the other guys”?

How often do you read, with an open mind, the opinion of someone who does not vote the way you do? How long can you engage with “one of them” on social media without lobbing an ad hominem attack? How many friends do you have from other faiths, various branches of your faith, or even no faith?

Yesterday we read about the Apostles who were part of the feeding of the multitude miracle.

With five loaves and two fish, Jesus fed 5,000 men (plus women and children) and had more leftover than they started with, yet within a matter of hours, the Apostles were terrified (v50) at seeing what they thought was a ghost (v49) as Jesus walked on water.

Some people just can’t believe what is right in front of them.

Open your mind, your eyes, and your heart to Jesus, which is the only way to...