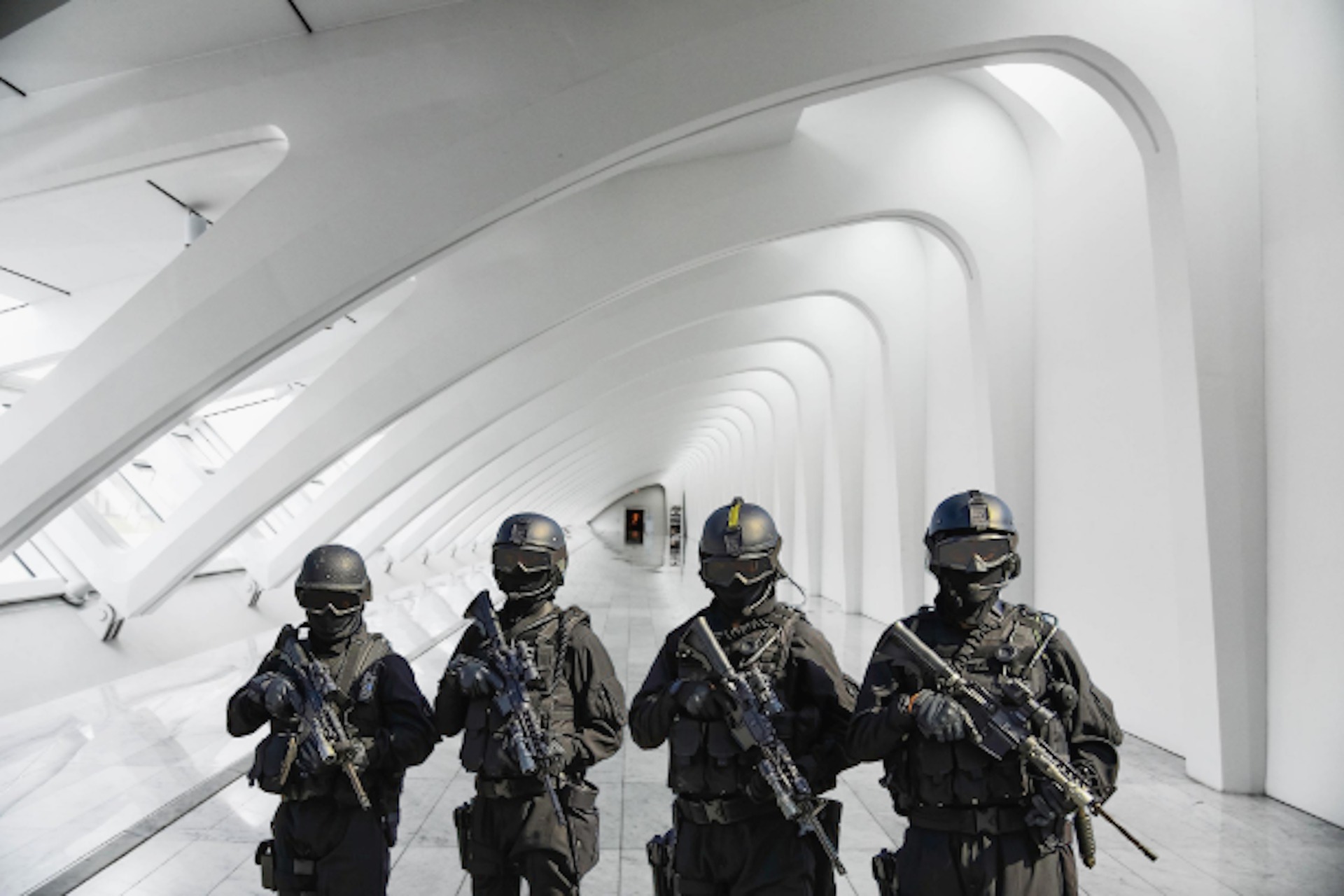 The Scribes Were Not Wise

The scribes who had come down from Jerusalem were saying, ‘Beelzebul is in him,’ and, ‘It is through the prince of devils that he drives devils out.’” Mark 3:22

Jesus gave the greedy scribes a tongue-lashing (like the COVID Chicken Littles are about to receive).

Their desire to be comfortable led them to not only be afraid of the Truth, but to conspire to kill the Truth, which they eventually did because Jesus dared to point out the emperor, and they, had no clothes.

The scribes felt justified since they considered themselves the elite, the informed, the Scriptural, the educated.

As Jesus spoke and inspired “the little people,” the scribes felt attacked. (Sort of like how Fauci said, “So it’s easy to criticize, but they’re really criticizing science because I represent science. That’s dangerous.” Some things never change, huh? But I digress.)

The scribes wanted to divide the followers of Jesus.

They wanted to confuse them.

So the scribes said whatever they thought would scare “the deplorables” away.

It didn’t work because it never works to fight the Truth.

The Truth shall set you free.

Keep that in mind and live by it because it’s the only way to...