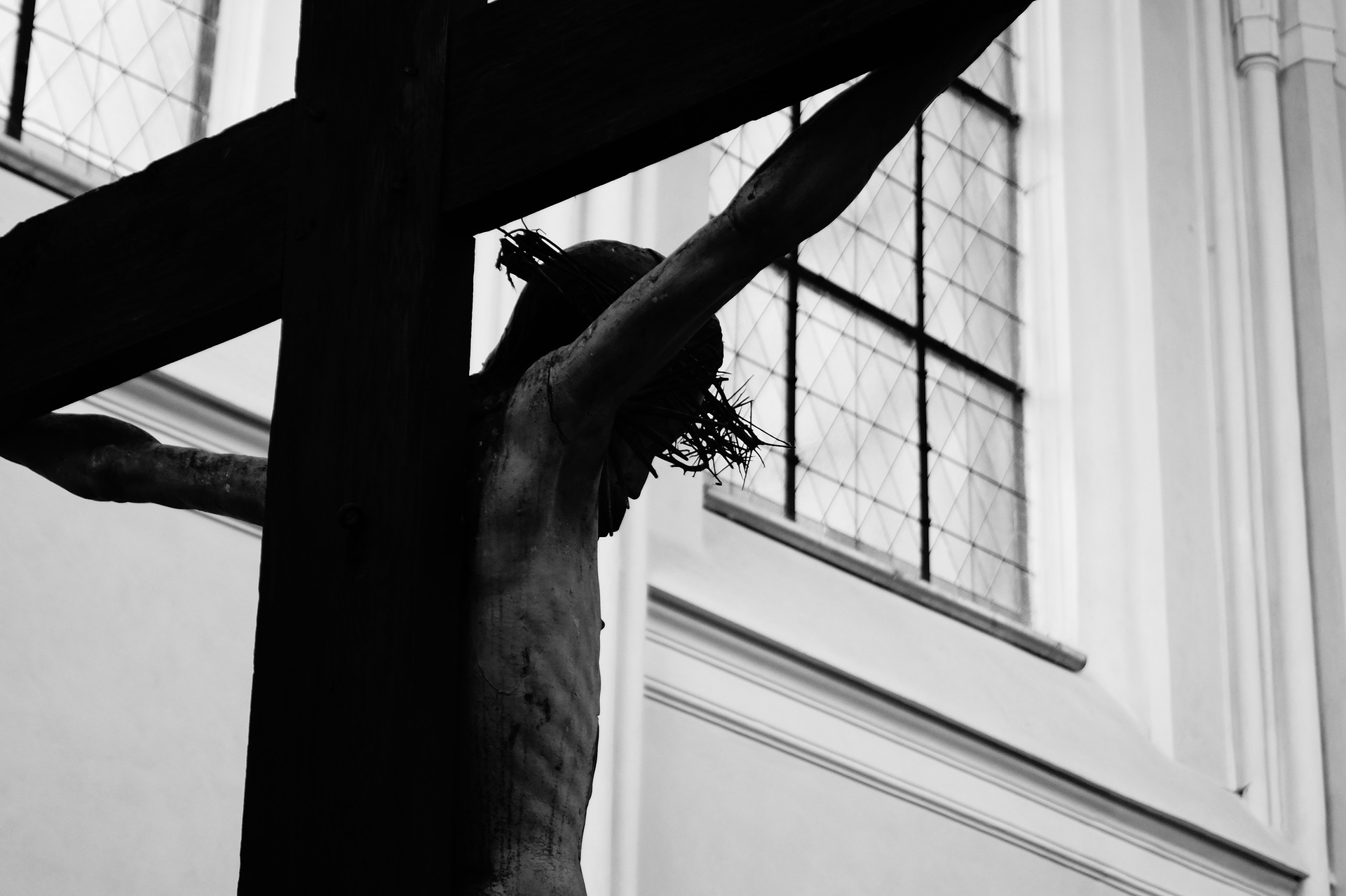 And he does not have to offer himself again and again, as the high priest goes into the sanctuary year after year with the blood that is not his own,…” Hebrews 9:25

There’s an old joke about a pig and a chicken talking on the farm about how they would contribute to the farmer’s breakfast.

The high priests of the Old Testament were dedicated, but since they were not giving their own blood in sacrifice, their offerings were insufficient.

Therefore, they had to be repeated monthly, weekly, and even daily because the result of sin is death.

Jesus, on the other hand, was committed.

He gave of Himself.

He gave of Himself freely and completely, which made His suffering and His sacrifice meaningful, effective, and complete.

Now all we have to do to honor Him and His sacrifice is...

Market like you mean it. Now go sell something.

Wes is a husband of 27 years, father of 7, Air Force veteran, brown belt in Brazilian Jiu-Jitsu, author of two books, gold partner with HubSpot, Keap, and Ontraport, master of straight talk, efficiency, and sales. If you want to upgrade, ramp up, and create more clients the right way, reach out to Wes today.