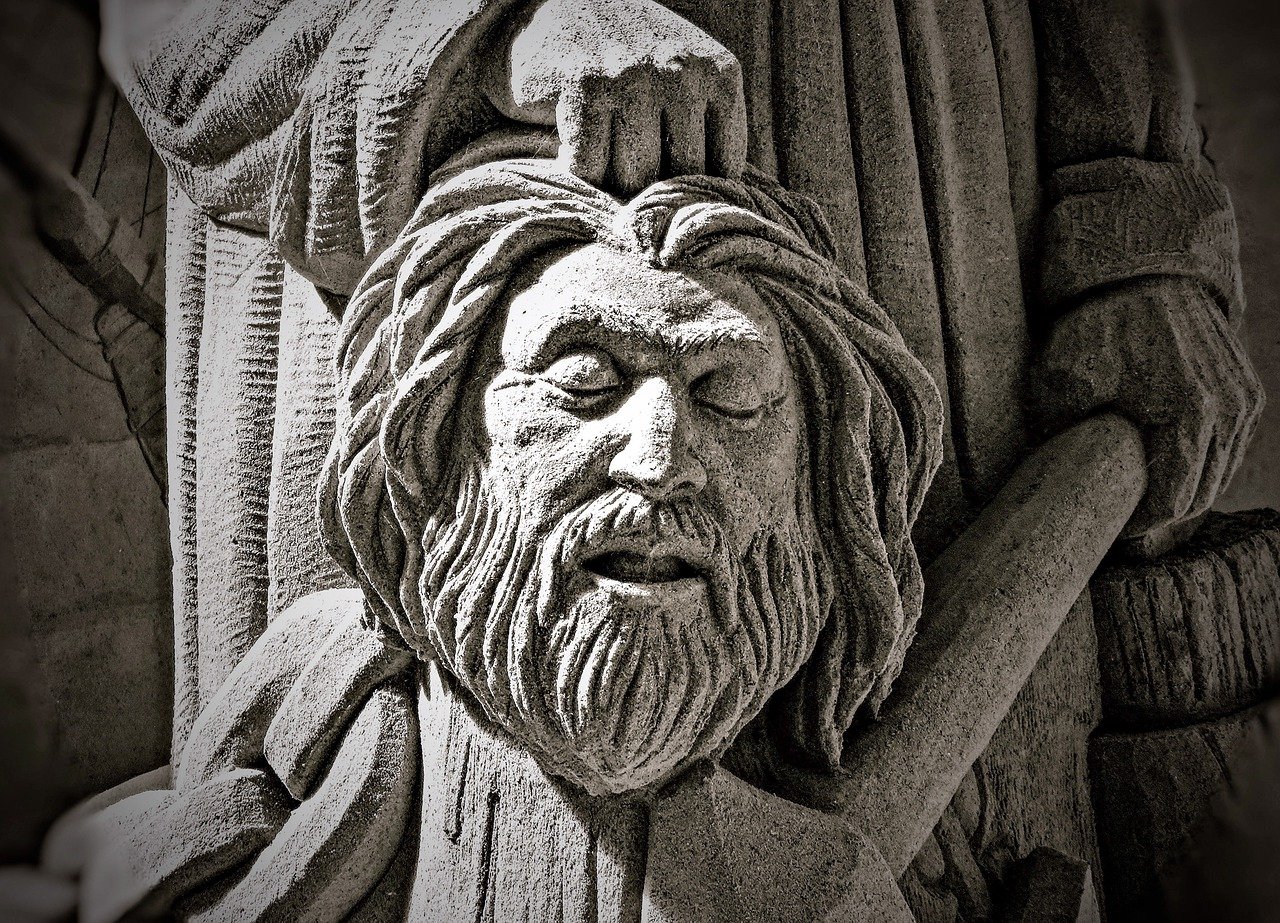 David Cut Off His Head

David ran and stood over the Philistine, seized his sword, pulled it from the scabbard, despatched him and cut off his head. When the Philistines saw that their champion was dead, they fled.” 1 Samuel 17:51

I think this is where they got the idea for the prison movies whereby the new guy—who’s always innocent, or at least a likable bad guy—finds the biggest guy in prison on day one and beats him up to establish his dominance thereby, his safety.

When I hear people lamenting that “everyone is against us,” I remember David and Goliath.

Most people are cowards.

They lack the courage of their convictions.

They are easily led, manipulated, and controlled.

They are like water seeking the path of least resistance to maximize their comfort.

Find their leader, slay him, i.e., in the realm of debate and public opinion since the pen is mightier than the sword, and you can lead literally hundreds of millions in the right direction.

So keep your head in the game and keep your mind sharp so you can battle with the opposing leader and emerge victorious, which is the only way to...