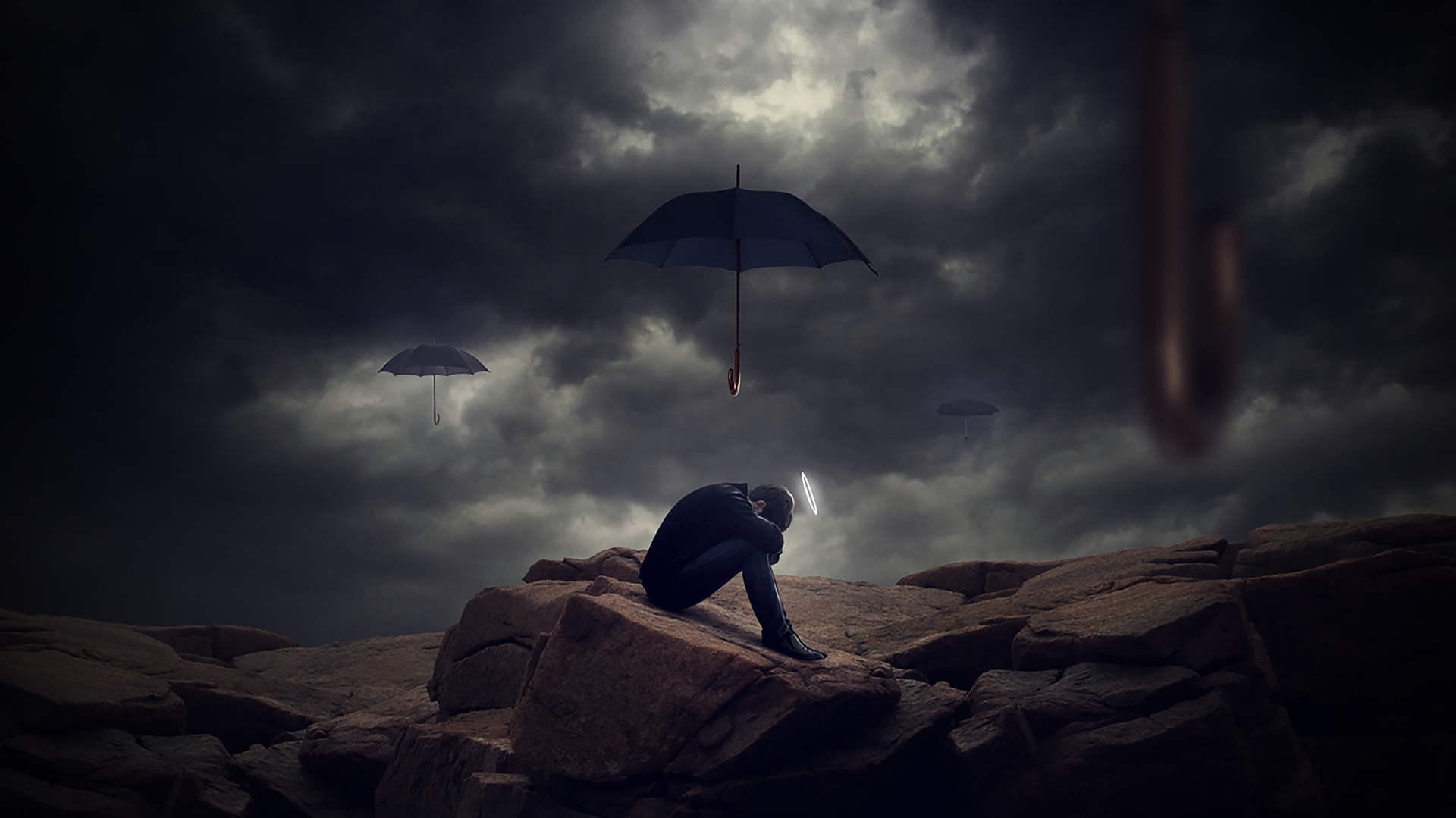 Samuel listened to all that the people had to say and repeated it in Yahweh’s ear. Yahweh then said to Samuel, ‘Do as they ask and give them a king.’ Samuel then said to the Israelites, ‘Go home, each of you, to his own town.’” 1 Samuel 8:21-22

Samuel knew it was a bad idea.

He prayed to God, who, being the loving Father that He is, granted the Israelites their foolish wish, but not without a clear, stern “I’m telling you now so later I can say, ‘I told you so.’”

Samuel conveys this stern warning over eight solemn verses, but the Israelites are “blinded by the light and are revved up like a Deuce, another runner in the night.”

Learn from the stubbornness and hard-heartedness of the Israelites.

See how God gives us warnings and guidance not to hold us back but because He loves us.

He sends His prophets and His chosen leaders to keep us focused on the Creator of light, who uses His light to help us...