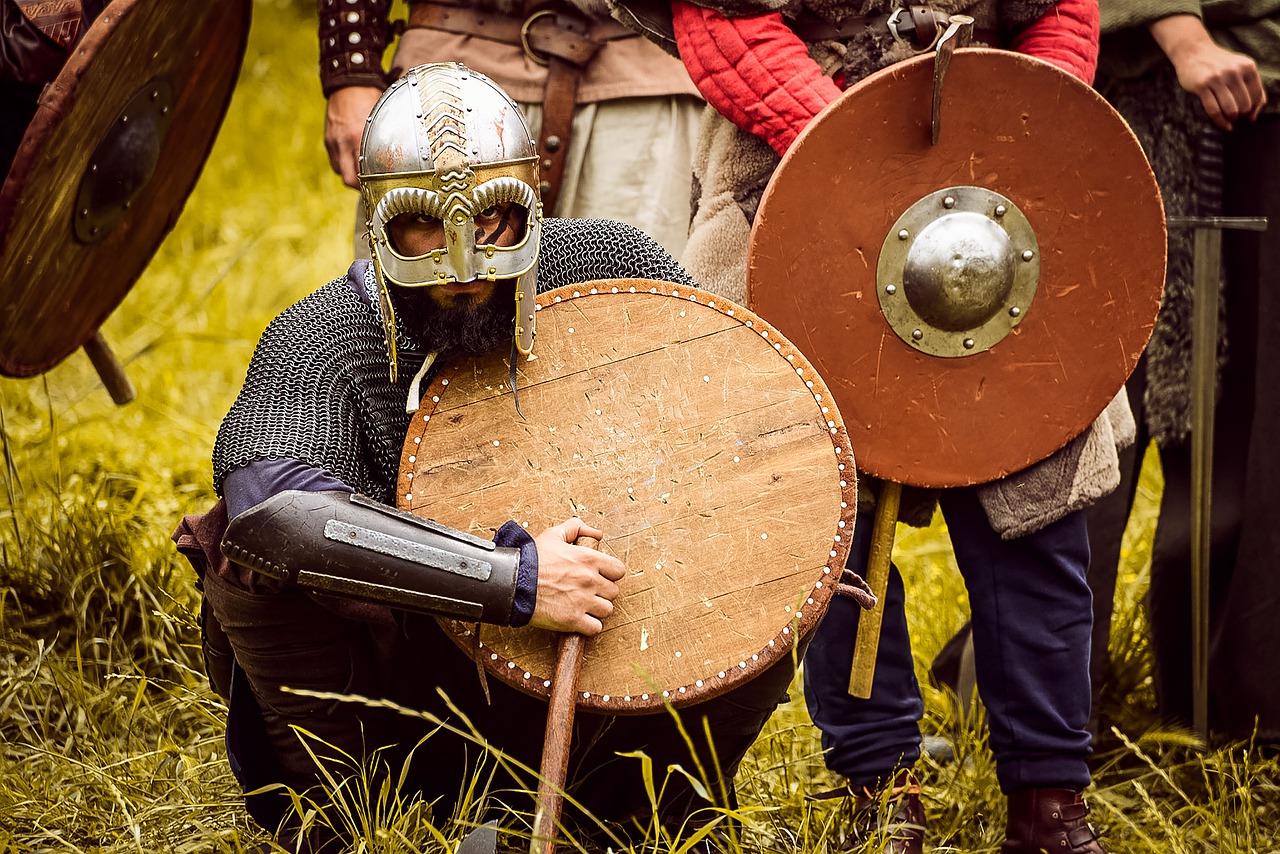 Be Men and Fight

‘But take courage and be men, Philistines, or you will become slaves to the Hebrews as they have been slaves to you. Be men and fight.’”
1 Samuel 4:9

Amazing what happens when men act like men, ain’t it?

And the Philistines are the bad guys.

But “Eli was very old and his sons persisted in their wicked behaviour towards Yahweh” (v1).

Amazing what happens when men don’t act like good men, ain’t it?

Be men and fight, which is the only way to...