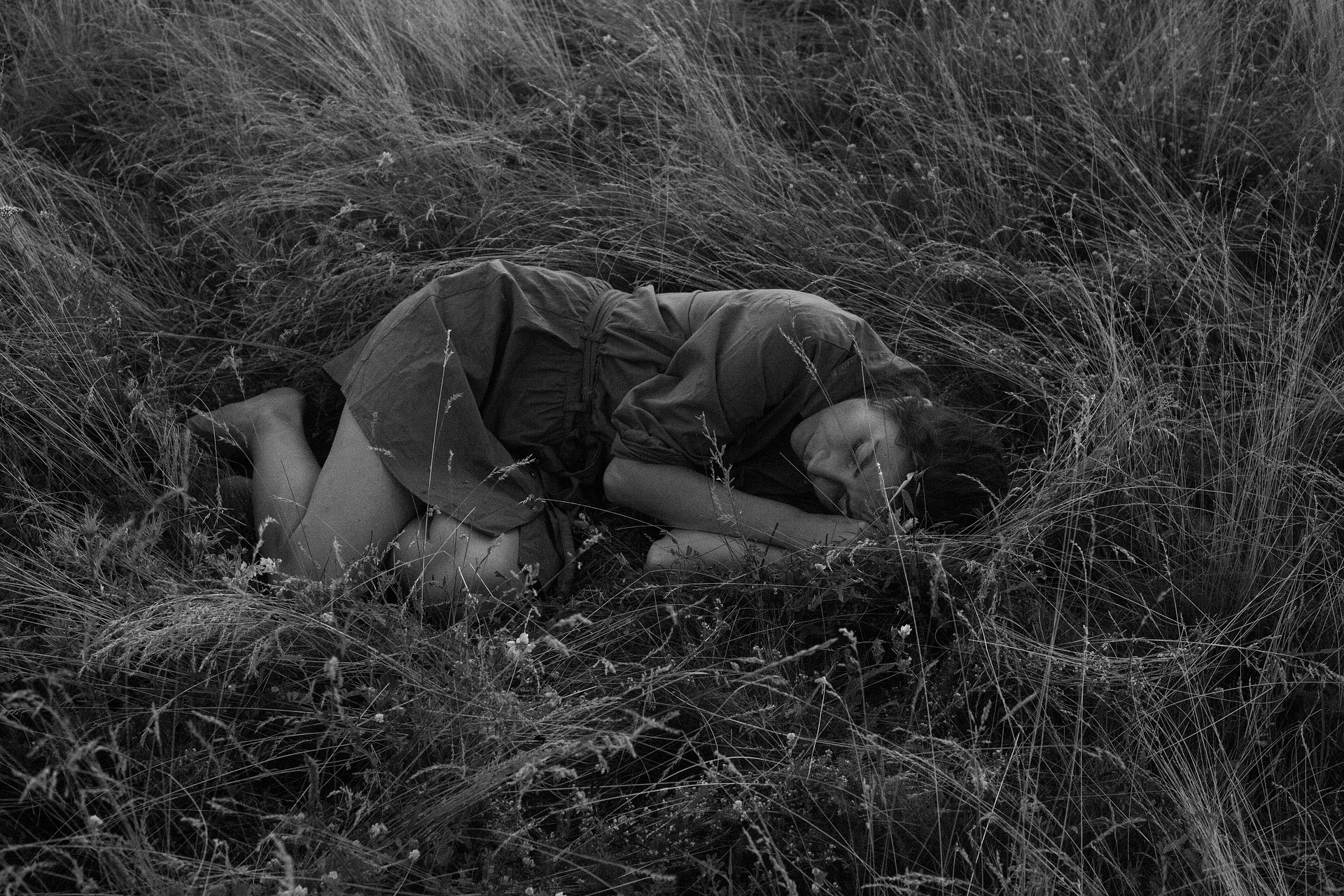 Hannah Was Taunted For Being Barren

Furthermore, her rival would taunt and provoke her, because Yahweh had made her womb barren.” 1 Samuel 1:6

People have always been petty and cruel, but now instead of mocking women for not having children, society mocks women who want to stay home and raise their children instead of handing them over to the government at six weeks old to be indoctrinated for 22 years.

Peninnah is little more than a footnote in the Bible, but Hannah would eventually become the mother of Samuel, whose book we read from today.

Trust in the Lord’s timing.

Know that He loves you, He knows you, and He wants what’s best for you.

Prove your love for Him, which you can do as you...